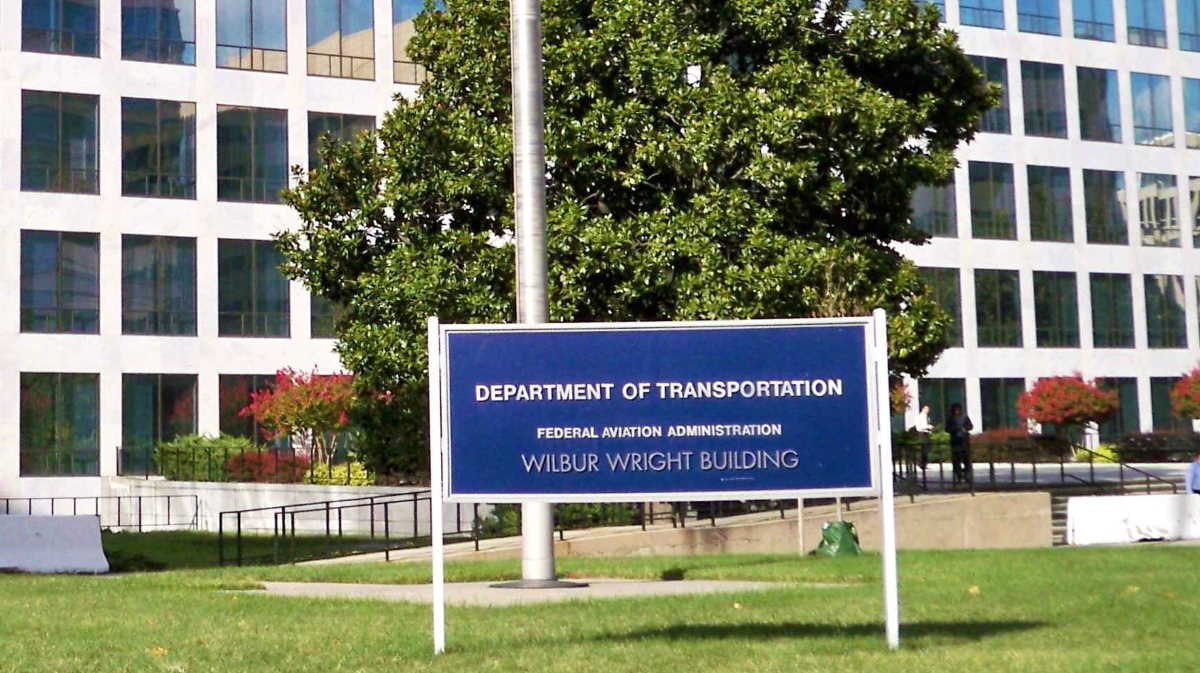 Airlines   Federal Aviation Administration
Western Global records show a company employee refused to undergo a random drug test. The company removed him from his safety-sensitive duties, had him evaluated by a substance abuse professional, and returned him to duty.

Without carrying out the required follow-up testing, Western Global allowed the employee to perform safety-sensitive work in connection with scheduled air-carrier operations, the FAA alleges. ■

Know Your Poo, an entertaining exhibit that will blow you away!