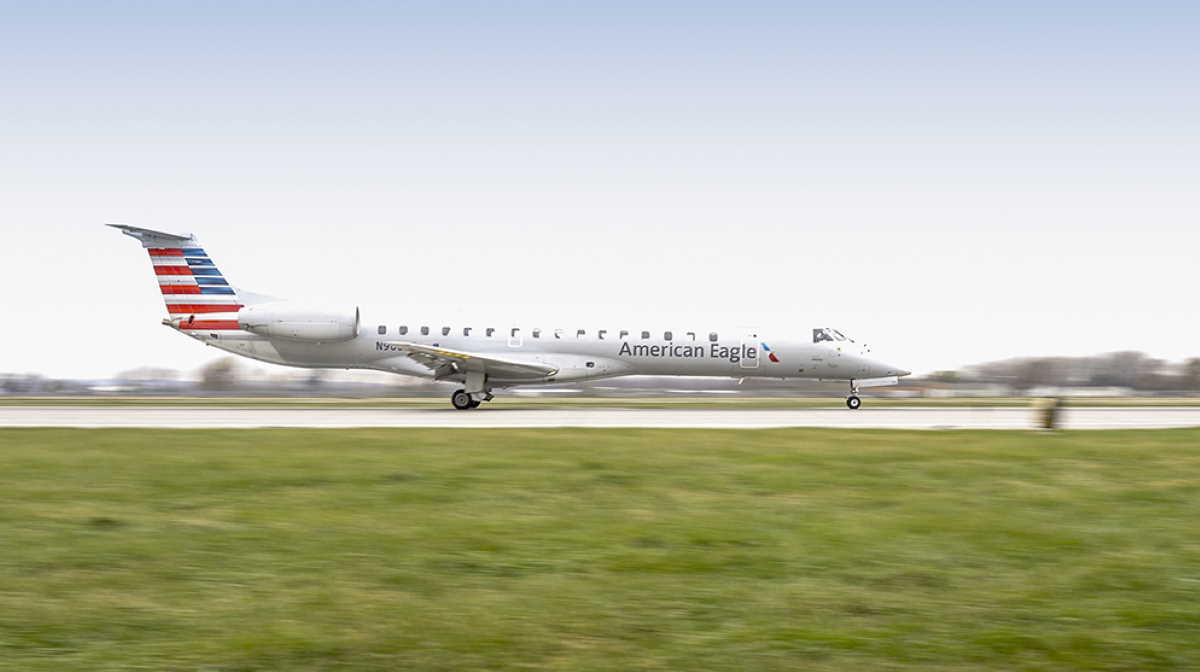 In May 2018 and June 2019, FAA inspectors found the airport did not properly grade the Runway Safety Areas for both runways to eliminate hazardous ruts, humps, depressions or other surface variations.

The FAA also alleges the runway and taxiway markings were not properly maintained and were not clearly visible, lacked proper lighting, marking or signs, and wind indicators were faded, making them difficult to see.

In September 2019 during a construction inspection, FAA inspectors found that two taxiways were not properly marked, and one of them was not properly maintained, creating potentially hazardous Foreign Object Debris.

Sioux Gateway Airport has 30 days after receiving the FAA’s enforcement letter to respond to the agency. ■