ExxonMobil goes against Oil Search, to give $2.2bn for InterOil

Staff Writer | July 18, 2016
ExxonMobil has made a bid worth at least $2.2 billion for InterOil and its stake in a rich Papua New Guinea gasfield, winning the support of its target and topping an offer from Australia's Oil Search. 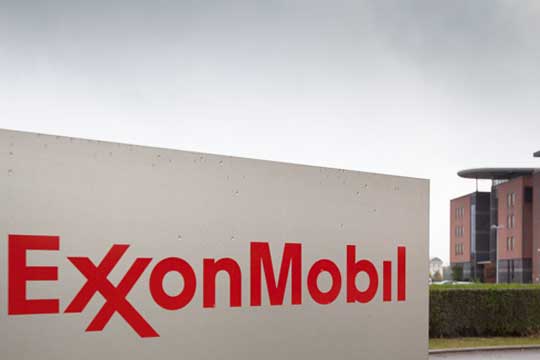 Acquisition   PNG is considered one of the best locations for LNG
ExxonMobil, the world's biggest oil company, goes against Total, which is backing Oil Search, as Total looks to push forward with its planned Papua LNG project to rival ExxonMobil's existing PNG LNG project.

Oil Search, which owns a stake in both projects, bid for InterOil in the hopes of tying the two LNG projects together to help cut costs and speed up development of the new gas field.

PNG is considered one of the best locations for LNG projects because of its high quality gas, low costs and proximity to Asia's big LNG consumers.

If Oil Search wins InterOil, Total has agreed to buy part of InterOil's stake in the Elk-Antelope gas field, which would give it a 48 percent stake in the field that will feed its planned project. Elk-Antelope gas could also be used, at least initially, to feed ExxonMobil's PNG LNG project.

Drilling of one more well this year could prove the field holds much more than the at least 6.2 trillion cubic feed (tcf) of gas under current estimates.

Oil Search has at least until July 21 to submit a revised offer and said it was talking to Total about making a higher bid.

InterOil board has determined that the ExxonMobil Offer constitutes a "Superior Proposal." ■