Staff Writer | December 25, 2018
Ex-Nissan director Greg Kelly has been released from jail in Japan after being granted bail. 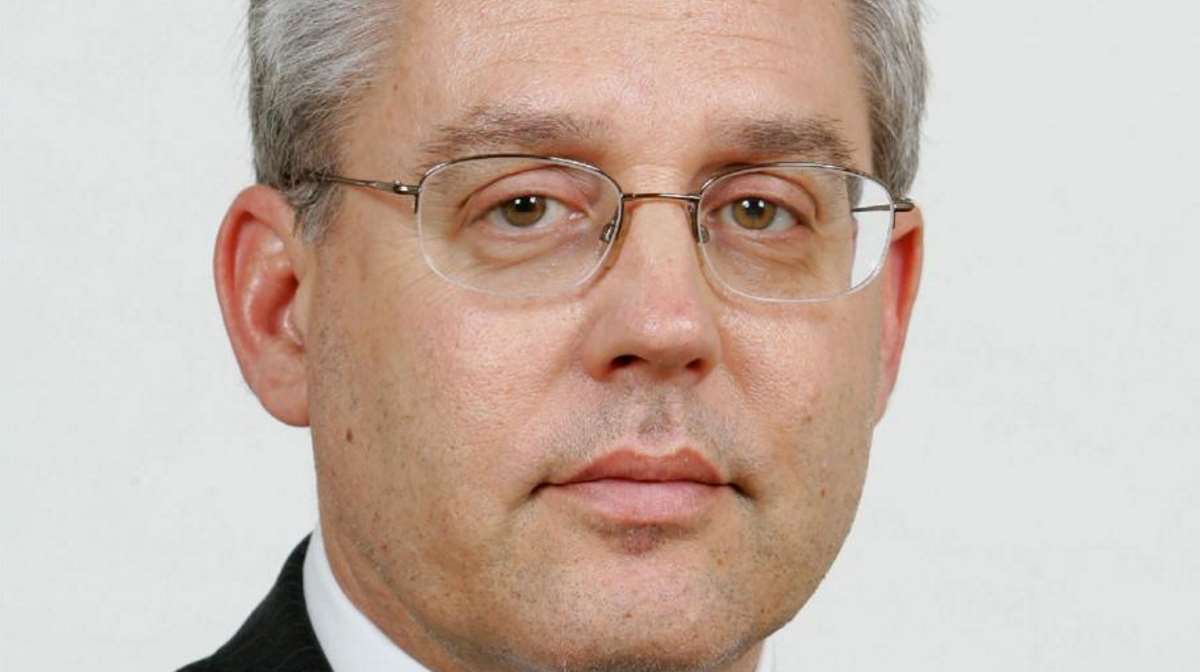 Asia   Kelly and Ghosn were indicted two weeks ago
The Tokyo District Court set bail at 70 million yen ($635,000) for Kelly, who has been in detention since his arrest on November 19. An appeal by prosecutors was rejected and Kelly was released late Tuesday night in Japan.

Kelly and Ghosn were indicted two weeks ago on allegations they collaborated to under-report Ghosn's compensation in Nissan's securities filings by about 5 billion yen ($45 million) over a five-year period ending in March 2015, according to prosecutors.

Kelly denies any wrongdoing. His wife said he had been wrongly accused as part of a power grab by Nissan executives targeting Ghosn — an allegation Nissan disputes.

"I have not been involved in alleged false entry," Kelly said in a statement issued through his lawyer. "I would like to have a judgement of non-guilty and restore my impaired reputation, and then return to my family as soon as possible," he said.

Ghosn also maintains his innocence, according to his Tokyo-based lawyer. ■

Business world 2018: Just for the strongest among us