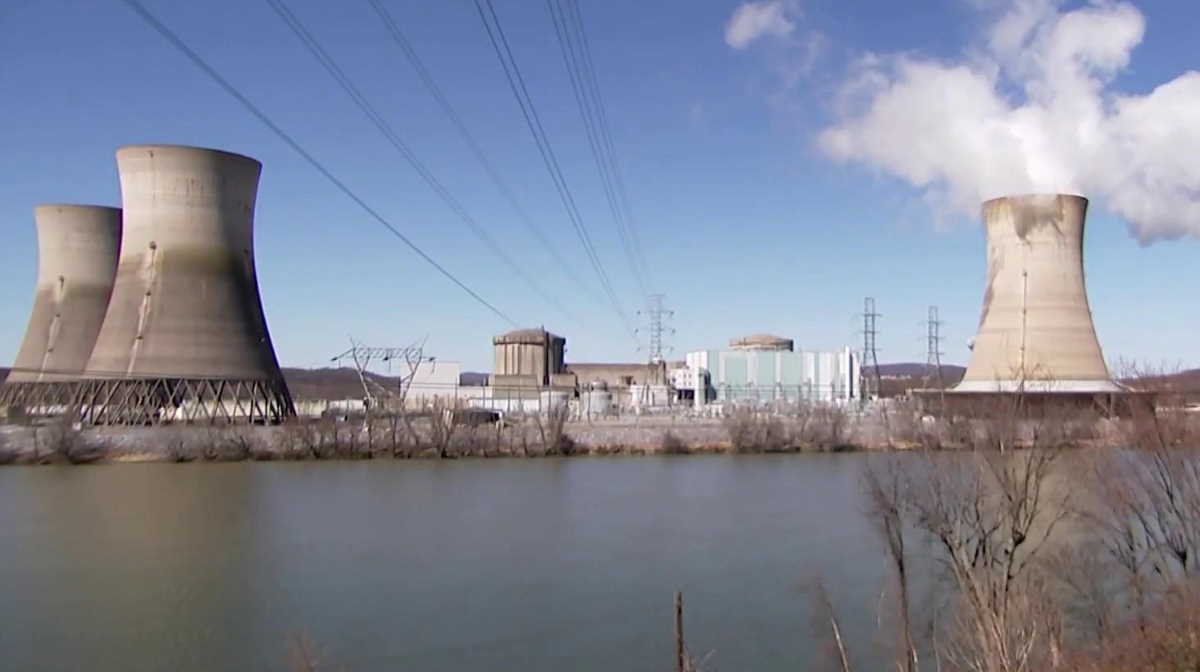 America   Three Mile Island
The company announced in May that it planned to shut the 45-year old unit in September due to inaction in the Pennsylvania legislature on a bill that would have subsidized the continued operation of nuclear power in the state.

Paul Adams, a spokesman for Exelon, said the company will issue a statement later Friday on the planned closure. He noted Exelon never owned the unit that suffered the accident in 1979.

Exelon said on its website it bought the 837-megawatt (MW) Unit 1 at Three Mile Island about 20 years after accident at Unit 2. Unit 2 is owned by FirstEnergy Corp.

Exelon to shut two nuclear plants in Illinois
District of Columbia rejects Exelon-Pepco merger
Exelon: We will be forced to close nuclear plants

$42 million worth drugs seized from Myanmar ship in India