Staff writer ▼ | November 27, 2014
The European Parliament has voted to break up Google and weaken its dominance across the region. Google controls about 90% of searches in Europe, and Europeans are concerned about its power. 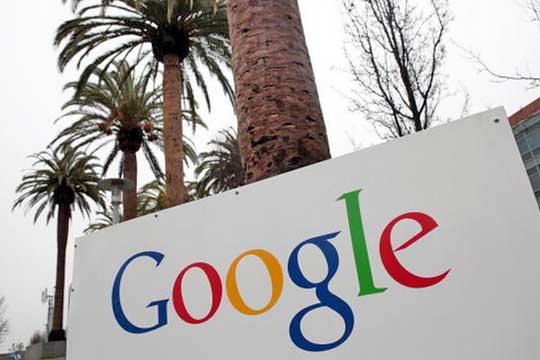 EU has spoken   This is against a monopolistic situation
Thursday's vote won't mean a dismantling of the search engine giant. Instead, it's a recommendation to the European Commission, another branch of government with final authority over the matter.

"This was a clear political message from the European Parliament. This is against a monopolistic situation which is damaging the European consumer," said a spokesperson for Ramon Tremosa, a member of parliament who authored the anti-Google proposal.

European politicians are concerned that Google has too much control over online search results and promotes its own products and services over competitors. The parliamentary vote for a breakup specifically recommends that Google's search business in Europe be split from the rest of its commercial operations.. ■