Europe to vote on Google breakup

Staff writer ▼ | November 21, 2014
Members of Europe's parliament will vote on a resolution with a proposition to shrink Google's influence in Europe. 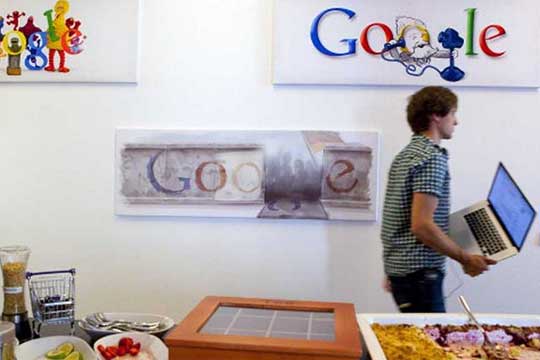 Internet   Europe can not stand Google anymore
"It's a monopoly. It's killing our technology businesses," said Ramon Tremosa, a member of parliament who's authoring the draft measure. The draft resolution demands an end to "Google's illegal and discriminatory treatment."

The proposal says that Google search results are ranked based on what's best for Google as a business, not the user. It also calls for a drastic move "to restore competition in the online marketplace." One idea is ripping apart Google's ranking algorithm and rotating results instead to boost competitors. Another idea is to force a breakup of Google's European operations.

If the vote passes on Wednesday, it'll only be a recommendation. Final authority lies with The European Commission.

Google has long been fighting antitrust issues in Europe. European regulators have criticized the way Google displays searches, ranking its own services higher than others.

They've also taken issue with the company's consolidated power in the online advertising business, as well as how Google scrapes content from the Internet to post it on its own search results. ■

U.S. Apple Association: Customers will choose GMO if they want