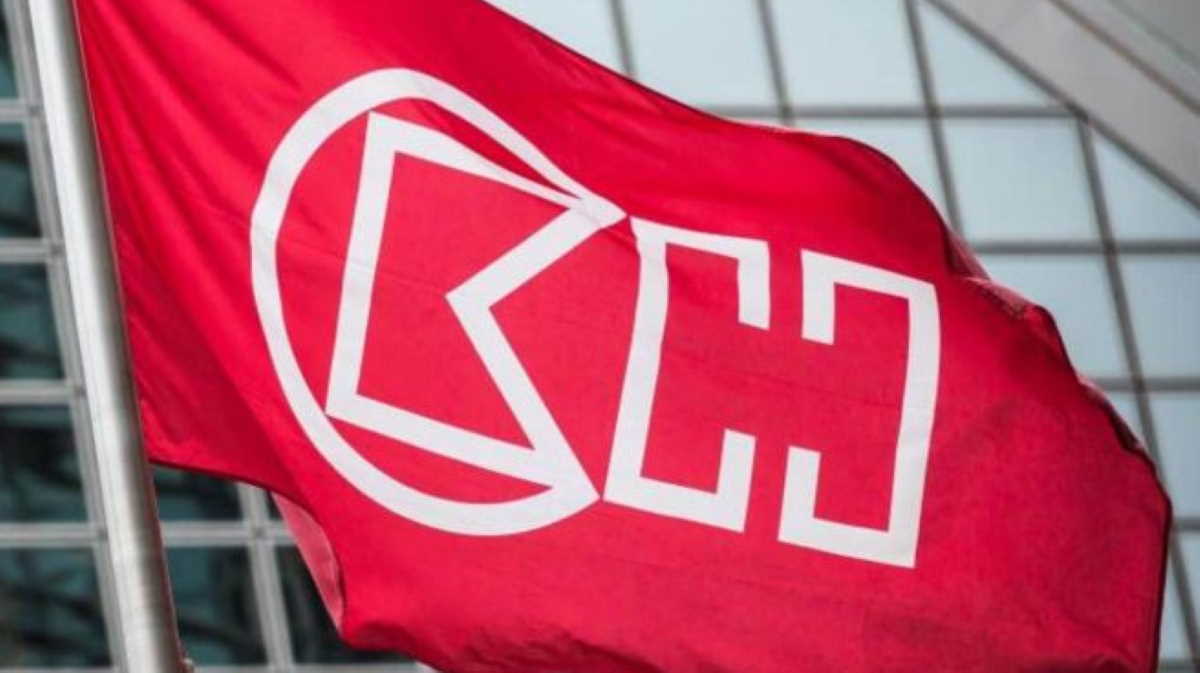 O2   Hutchison
The Luxembourg General Court in its May judgment said the European Commission had failed to prove that the 2016 deal would harm competition or push up prices.

The ruling was a rare setback for the EU competition enforcer, raising hopes in the telecoms industry of a looser rein on mergers aimed at sharing costly 5G investments.

The Commission said that it would appeal the judgment at the EU Court of Justice (CJEU).

"The General Court's judgement raised important legal issues, such as the legal test for 'gap' cases, the role of efficiencies, the standard of proof, the value of the Commission's economic assessment and the boundaries of the general Court’s judicial control," spokeswoman Arianna Podesta said.

Gap cases refer to mergers which raise concerns even though the companies are not dominant.

"The Commission respectfully considers that on these issues the General Court made a number of errors of law and is asking the European Court of Justice to set aside the General Court's judgment in that respect," Podesta said.

A judgment can take several years. ■