Staff Writer | July 14, 2016
The European Commission has issued statements of objections to Google, accusing the company of favouring its comparison shopping service in its search result pages. 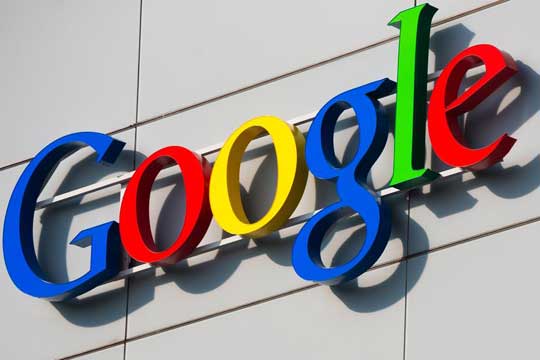 Search giant   "Google has unduly favoured its own comparison shopping service"
The EC also informed Alphabet's Google of its preliminary view that the group abused its dominant position by artificially restricting the possibility of third party websites to display search advertisements from Google's competitors.

Commissioner Margrethe Vestager, in charge of competition policy, said: "Google has come up with many innovative products that have made a difference to our lives. But that doesn't give Google the right to deny other companies the chance to compete and innovate.

"Today, we have further strengthened our case that Google has unduly favoured its own comparison shopping service in its general search result pages.

"It means consumers may not see the most relevant results to their search queries. We have also raised concerns that Google has hindered competition by limiting the ability of its competitors to place search adverts on third party websites, which stifles consumer choice and innovation."

Google responded by saying that its "innovations and product improvements have increased choice for European consumers and promote competition". ■