Staff writer ▼ | October 10, 2014
The EU Commission states that Fyffes must cancel an exclusive arrangement with Maersk Line in order to avoid any and all possibilities of shutting out competitors. 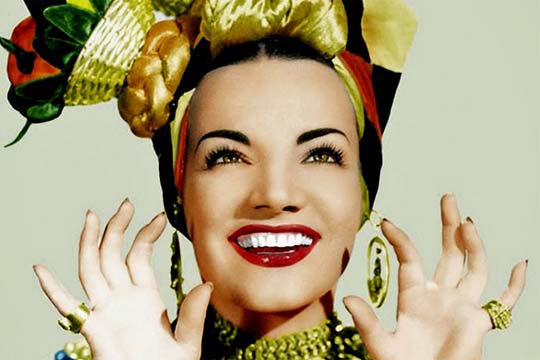 Competition   Maersk Line did not see it coming
Maersk Line does not expect this development to impact the carrier's business with Fyffes or in general, says Michael Storgaard, Senior Press Officer, Maersk Line.

Chiquita as well as Fyffes must refrain from entering similar exclusive arrangements with carriers going forward, as the carriers could be tempted to enter agreements of this kind and opt not to transport bananas for other companies.

Even though Chiquita and Fyffes have a fairly significant market share in several EU countries, importers and retailers still possess numerous alternatives, says the EU Commission, pointing to suppliers such as Dole, Del Monte and Compagnie Fruitier, as well as a long list of smaller suppliers.

The transaction will create a company with 32,000 employees and an annual sale of 160 million crates of bananas, corresponding to an annual revenue of USD 4.5 billion. The plan is that Chiquita/Fyffes will be headquartered in Dublin, which has lower taxes than in the US. ■