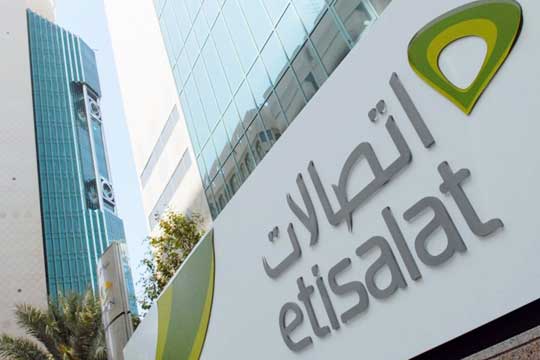 Submarine communications   Cable Asia – Africa – Europe – I
It is 25 thousand kilometers long and will connect Far East countries to Europe through the Middle East and Africa.

The cable extends for a distance of 25,000 kilometers and connects the Far East countries starting from Hong Kong, through the countries of strategic East Asia such as Malaysia and Thailand then linking them to India and Pakistan through the Arab Gulf countries (Saudi Arabia, UAE, Qatar and Oman).

Next the cable passes the countries of Africa (Djibouti, Egypt) reaching Europe (Greece, Italy, and France) with minimum possible delay and high transfer capacities up to more than 40 terabits per second which will contribute significantly to the growth of the business in states that pass by.

The cable AAE-1 is a high-quality specifications and longest fiber-optic cables in the world, noting that the cable is extended in the bottom of seas and oceans at different path from the existing cables in order to avoid breakdowns duplication and then link it afterwards to data center for each operator in each country.

Submarine cable has been dropped at Mobily data center in Jeddah and then was linked to all the company’s data centers which is deployed in some of kingdom cities.

A proportion of 80 to 90 percent of communications traffic and data transfer between the countries are directly conducted through the vital and strategic cables. ■