Staff Writer | February 18, 2019
Italian oil and gas company Eni increased its oil and natural gas production in Kazakhstan by 8.3 percent in 2018 compared to 2017, Trend reports with reference to the company’s data. 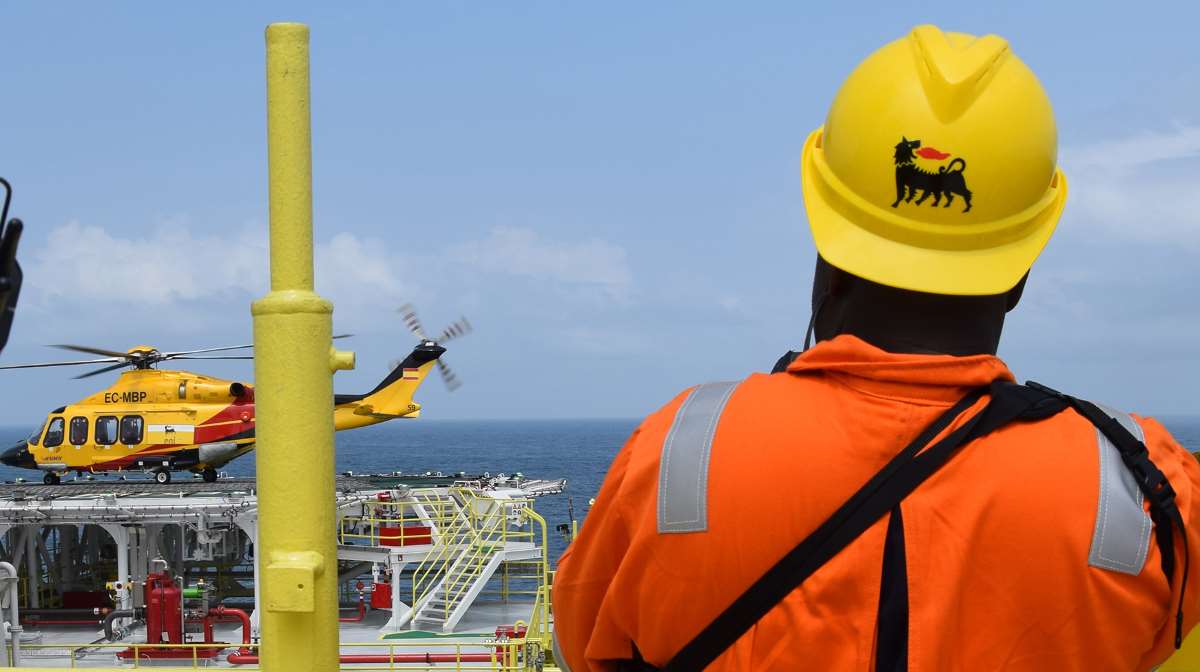 The company’s liquids production in the country totaled 110 kilobarrels per day (kbbl/d) in the period compared to 83 kbbl/d in the 4th quarter of the previous year.

Eni’s natural gas production last year made up 265 mmcf/d compared to 264 mmcf/d in the previous year.

The Italian company operates two oil and gas fields in Kazakhstan, Kashagan and Karachaganak. The company holds a 16.81 percent share in the North Caspian Sea Production Sharing Agreement, which sets terms and conditions for the exploration and development of the giant Kashagan field.

Eni’s interest in Karachaganak is 29.25 percent. Operations are conducted by the Karachaganak Petroleum Operating Consortium. ■