Christian Fernsby ▼ | February 17, 2020
Eni announced a new oil discovery on the Saasken Exploration Prospect in Block 10, located in the mid deep water of the Cuenca Salina in the Sureste Basin, Offshore Mexico. 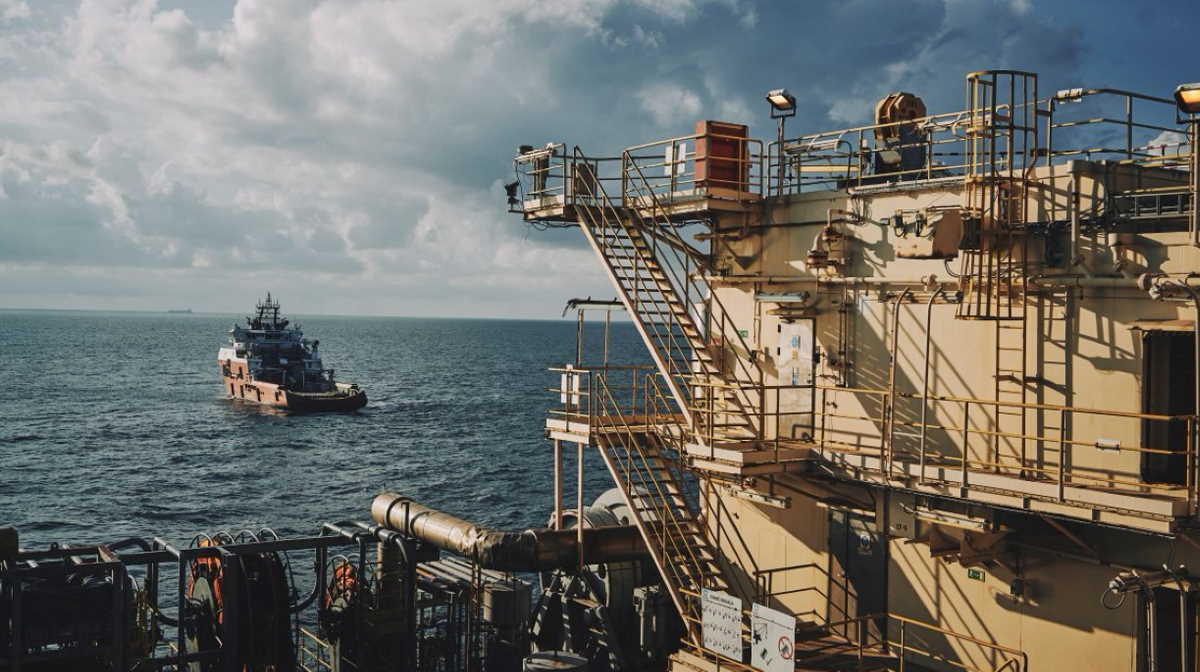 Energy in Mexico   Saasken Exploration Prospect
According to preliminary estimates, the new discovery may contain between 200 and 300 million barrels of oil in place.

Saasken-1 NFW well, which has led to the discovery, is the sixth consecutive successful well drilled by Eni offshore Mexico in the Sureste Basin.

It is located approximately 65 kilometers off the coast, and was drilled by the Valaris 8505 Semisub in a water depth of 340 meters and reached a total depth of 3,830 meters.

An intensive data collection has been carried out on the well and the data acquired indicate a production capacity for the well of more than 10,000 barrels of oil per day.

The discovery is opening a potential commercial outcome of Block 10 since several other prospects located nearby may be clustered in a synergic development.

The Block 10 Joint Venture, composed by Eni (operator with a 65% stake), Lukoil (20%) and Capricorn (15%), will work to appraise the discovery and to exploit nearby synergies in order to start the studies for a commercial development.

Mexico is a core country in Eni's strategy of future organic growth.

The company is currently producing approximately 15,000 barrels of oil equivalent per day (boed) from Area 1 and expects to reach a plateau of 100,000 boed in the first half of 2021.

Eni is also planning an important exploration campaign in the other licenses held in Mexico. ■