Christian Fernsby ▼ | April 8, 2019
Engie announces that the consortium in which it holds a majority stake has won the competitive bidding process conducted by Petrobras for the sale of a 90% shareholding in Transportadora Associada de Gás S.A. (TAG) with a final and binding offer amounting to USD 8.6bn. 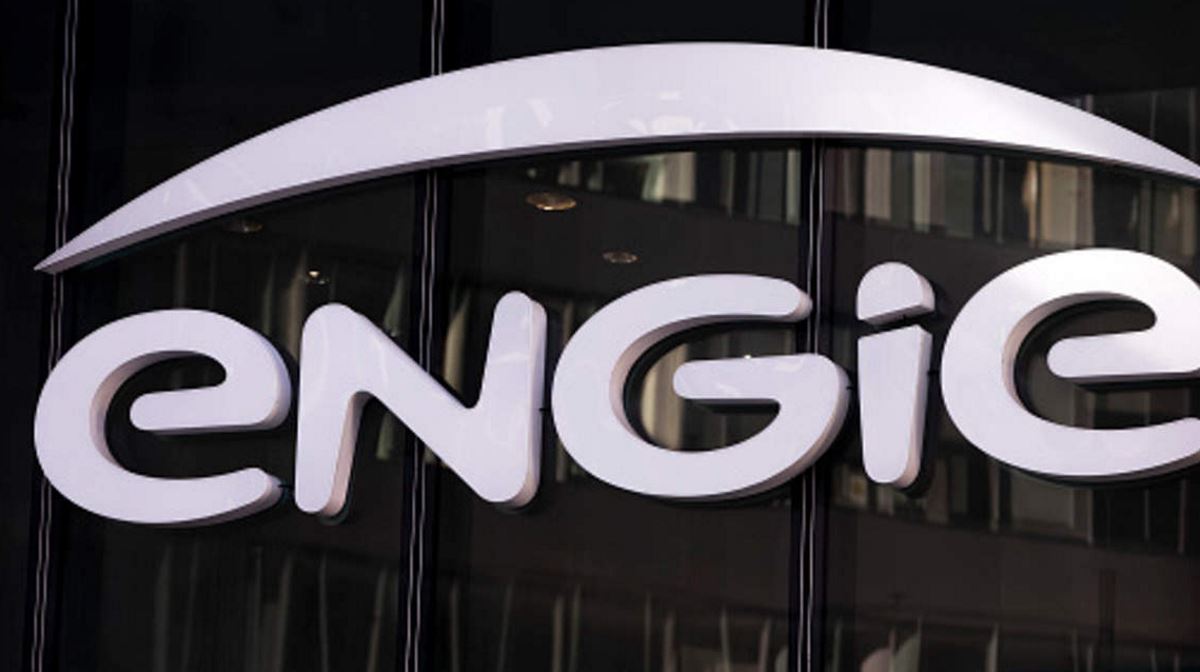 Engie’s net total ownership of TAG (directly and indirectly through Engie Brasil Energia) will amount to 49.3%2. As TAG will be jointly controlled, it will not be consolidated into their balance sheets. Within the TAG acquisition financing structure, a debt/equity ratio of 70/30 is targeted at closing. Given this secured financing structure and Engie’s net total ownership percentage, Engie expects to have a net debt impact of EUR 1.6bn in conjunction with the transaction.

In addition to its ownership, Engie will be the industrial partner for TAG, managing the asset after the closing of the transaction and taking 100% of the operations and maintenance after the third year. ■