Christian Fernsby ▼ | July 19, 2019
Engie and partners Meridiam and FONSIS have signed the EPC, Operation and Maintenance and Finance contracts for two solar PV projects of 60 MW. 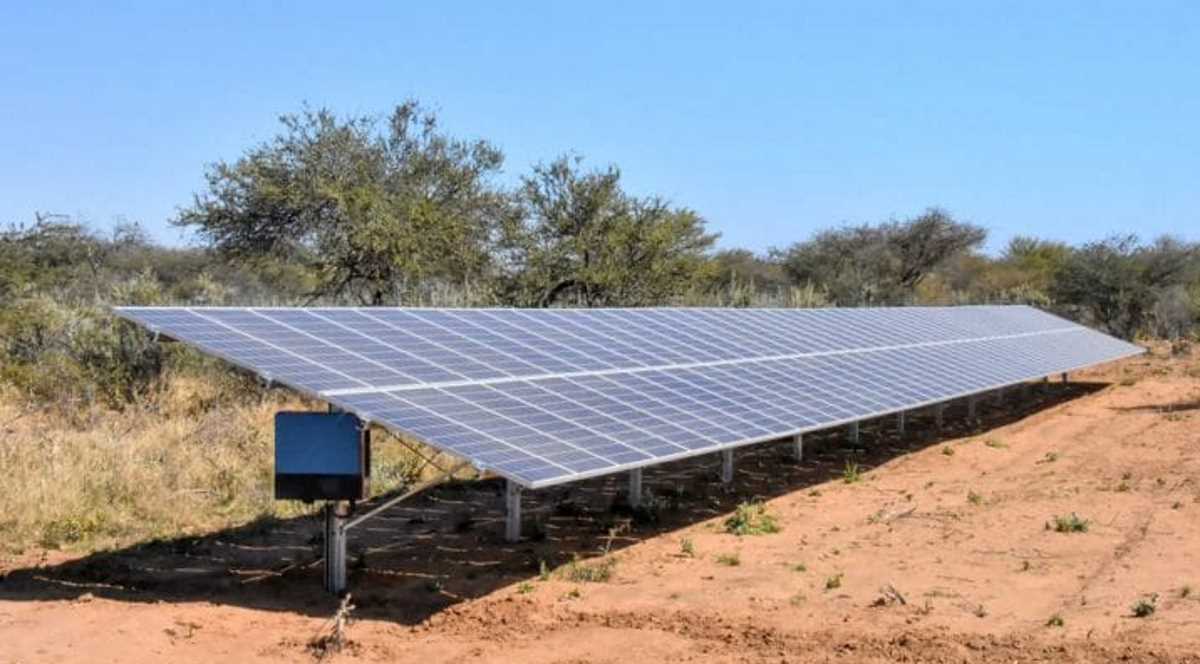 African businesses   The solar PV plants are part of the Scaling Solar initiative in Senegal
The total investment cost for the projects amounts to 47.5 MEUR and debt is provided by the following Development Finance Institutions; the European Investment Bank (EIB), the International Finance Corporation (IFC) and Proparco.

The solar PV plants are part of the Scaling Solar initiative in Senegal, conducted jointly by the Senegalese authorities and IFC.

Engie was selected as preferred bidder by Senegal’s Electricity Sector Regulation Commission (CRSE) in a tender launched in October 2017.

Engie and Meridiam hold a 40% shareholding in the project company.

FONSIS, the Senegalese sovereign fund, is a shareholder with a 20% equity stake.

The projects are located in Kahone, in the Kaolack region, and in Touba-Kaël, in the Diourbel region; construction and operation of the plants will be managed and executed by Engie.

Yoven Moorooven, CEO of Engie Africa: “In an extremely competitive context, Engie reaffirms its commitment to be a long term player in Senegal and to bring clean and affordable energy to the country while creating sustainable jobs.

These projects are perfectly in line with the strategy of the Group to become a leader in the zero carbon transition "as a service" for our customers in Africa.”

Both projects are currently in operation.

In 2017, Engie signed a partnership with ANER, Senegal’s National Renewable Energy Agency which focuses on accelerating the development of renewable energy in the country.

MacBook Air and MacBook Pro are updated, with reasonable price