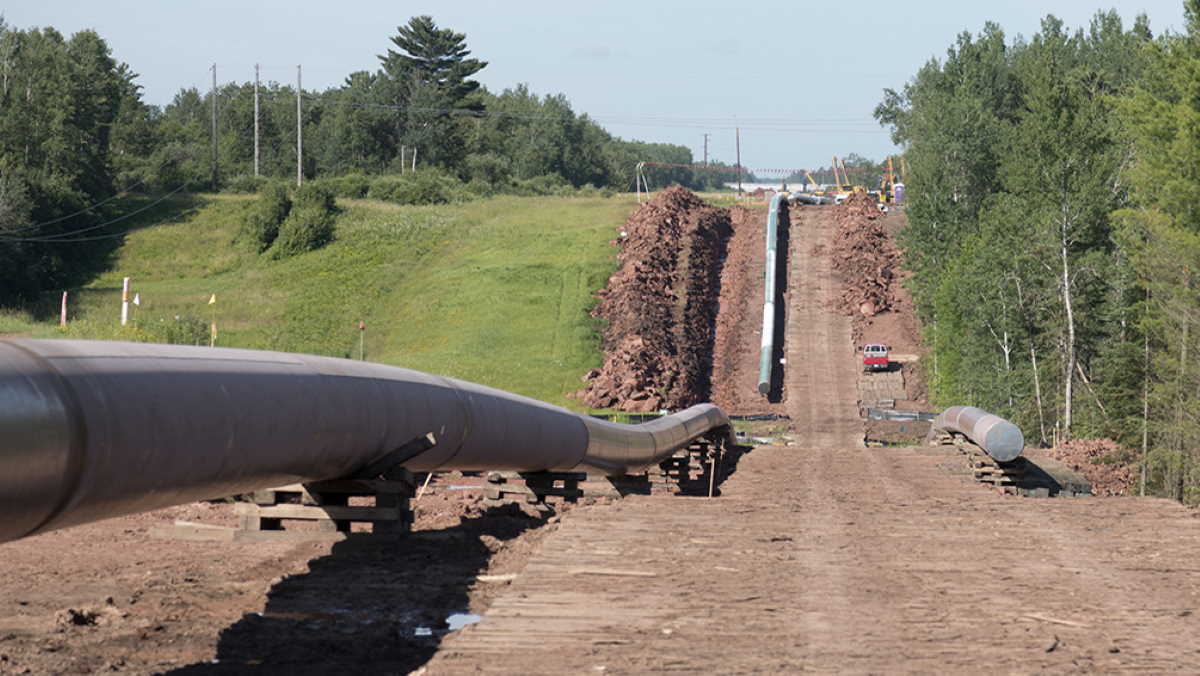 America   Enbridge Line 3 pipeline
Minnesota regulators were directing a state agency to fix the deficiencies identified by a court in the project’s environmental review.

The Public Utilities Commission voted unanimously during a hearing that lasted just 12 minutes to ask the state Commerce Department to conduct a further analysis of the potential effects of oil spills in the Lake Superior watershed and report back within 60 days.

Line 3, which was built in the 1960s and is increasingly subject to corrosion and cracking, runs from Alberta to Enbridge’s terminal in Superior, Wisconsin, near Lake Superior. Calgary, Alberta-based Enbridge wants to replace the pipeline because it can run at only about half its original capacity.

Environmental and tribal groups have been fighting the project, saying it would aggravate climate change and risk spills in pristine waters where Native Americans harvest wild rice. ■