Emirates airline to cut up to 9,000 jobs

Christian Fernsby ▼ | July 12, 2020
Emirates airline has cut a tenth of its workforce during the novel coronavirus pandemic in layoffs that could rise to 15 percent, or 9,000 jobs, its president said, according to a report on Saturday. 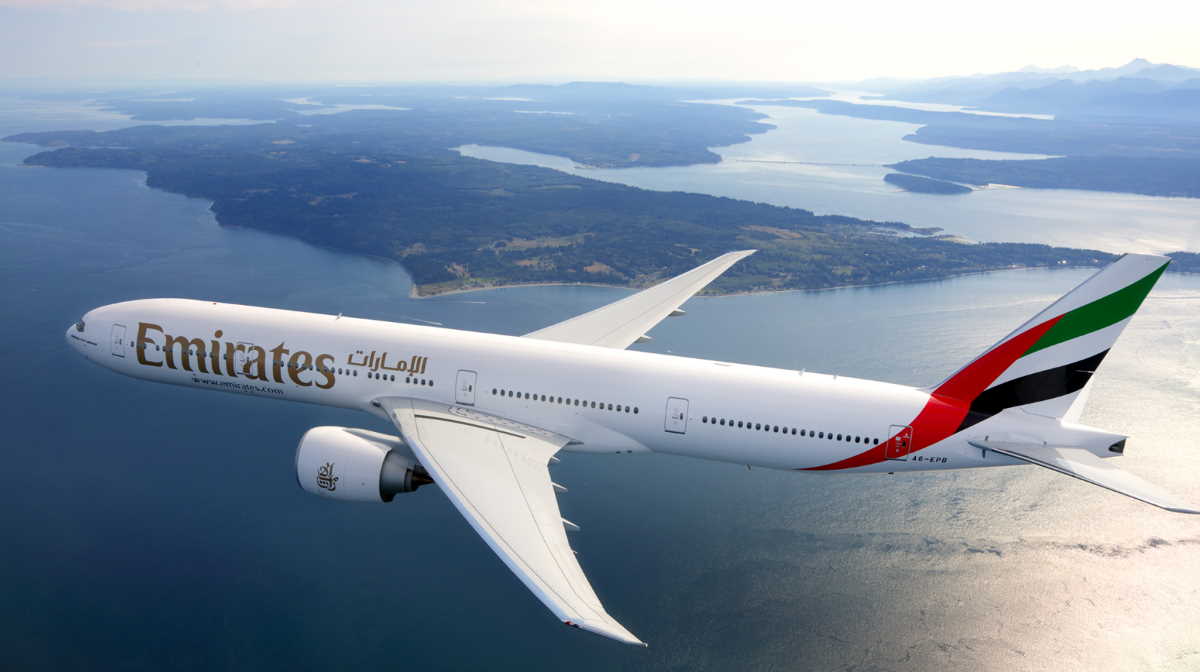 Jobs   Emirates
The Middle East's largest carrier, which operates a fleet of 270 wide-bodied aircraft, halted operations in late March as part of global shutdowns to stem the spread of the virus.

It resumed two weeks later on a limited network and plans to fly to 58 cities by mid-August, down from about 157 before the crisis.

However, its president Tim Clark has said previously that it could take up to four years for operations to return to "some degree of normality", and the airline has been staging rounds of layoffs, as recently as last week, without disclosing numbers. ■