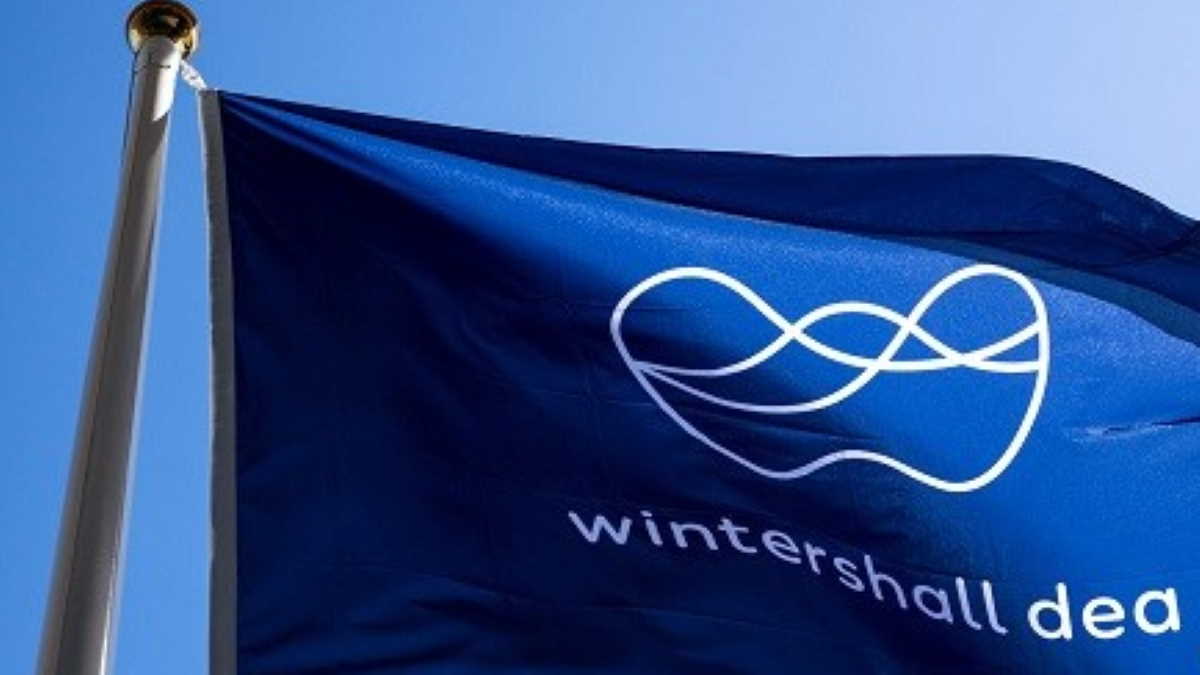 Energy in Africa   Wintershall DEA
Under the deal, the German company will explore oil and gas in the East Damanhour Bloc in the Nile Delta in north of Cairo, said a statement by the ministry.

The deal brings the number of petroleum deals that Egypt has signed with investors in the past four years to 61, with a minimum investment of about 6 billion dollars.

Egypt aims to become a regional hub for the trade of oil and liquefied natural gas after major discoveries were made in recent years, including the Zohr gas field in the Mediterranean which holds an estimated 30 trillion cubic feet of gas. ■