Christian Fernsby ▼ | June 13, 2019
Eesti Energia has started producing oil from waste tyres, this way contributing to the circular economy and helping to solve an environmental problem. 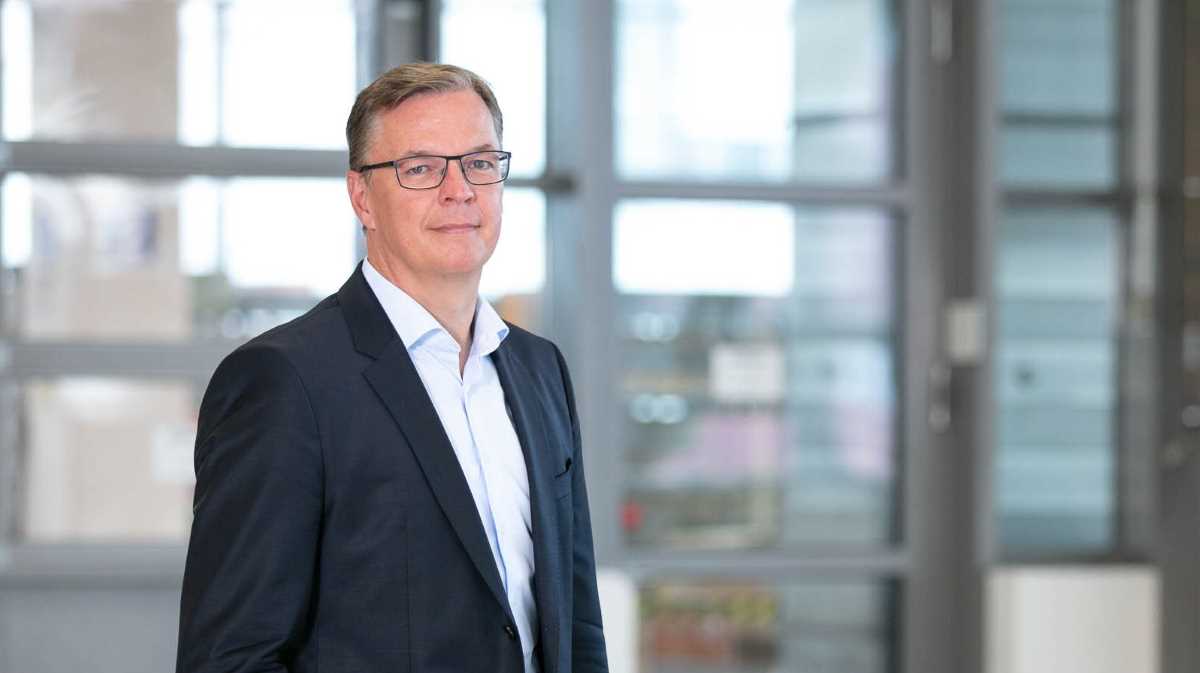 “We are helping to re-use a valuable resource and thereby produce energy with a lower environmental footprint, while providing a solution to an environmental problem,” Sutter said.

Eesti Energia will initially focus on the recycling of tyres collected in Estonia. Approximately 12,000 tons of old tyres are generated in Estonia each year.

However, the potential of Enefit oil plants is to recycle up to 260,000 tons of waste tyres per year, which will enable to use tyres collected from other countries, too, as raw material in the future.

Rene Kokk, Minister of the Environment, noted that the use of waste tyres, which had not been used up until now, is an undertaking worth recognition in waste recycling.

"The Ministry of the Environment also helped out by asking the European Union for permission to use tyres in this way," Kokk added.

According to Hando Sutter there are many challenges in the oil shale industry at the moment. „These challenges include assuring the confidence to employees and sorting out the questions regarding security of supply of power in Estonia,“ added Sutter.

„There are different solutions to this situation but one is clear – the oil shale industry must change to modern large scale energy production which is more environmentally friendly and uses different fuels for power and oil production. One part of this change is the oil production from waste tyres,“ told Sutter.

Enefit's cogeneration technology for liquid fuels and electricity is unique to the world as well as the most environmentally friendly and efficient way to add value to oil shale. The technology allows, among other things, to replace up to 10% of oil shale with waste tyres and to produce oil from these two components together. ■

Poland and US sign memorandum on cooperation in nuclear energy