Staff Writer | May 24, 2018
The European Commission has adopted a decision imposing on Gazprom a set of obligations that address the Commission's competition concerns and enable the free flow of gas at competitive prices in Central and Eastern European gas markets, to the benefit of European consumers and businesses. 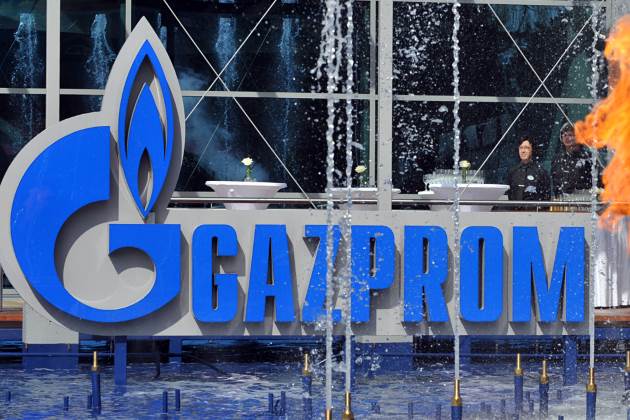 This strategy may have enabled Gazprom to charge higher gas prices in five of these Member States (Bulgaria, Estonia, Latvia, Lithuania and Poland).

Today's Commission decision puts an end to this behaviour by Gazprom. Furthermore, it imposes on Gazprom a detailed set of rules that will significantly change the way Gazprom operates in Central and Eastern European gas markets:

- No more contractual barriers to the free flow of gas: Gazprom has to remove any restrictions placed on customers to re-sell gas cross-border.

- No leveraging of dominance in gas supply: Gazprom cannot act on any advantages concerning gas infrastructure, which it may have obtained from customers by having leveraged its market position in gas supply.

- Combined, these obligations address the Commission's competition concerns and achieve its objectives of enabling the free flow of gas in Central and Eastern Europe at competitive prices. ■