Staff Writer | February 13, 2019
The European Commission has approved, under the EU Merger Regulation, the proposed acquisition of joint control over Virgin Atlantic by Air France-KLM, Delta and Virgin Group. 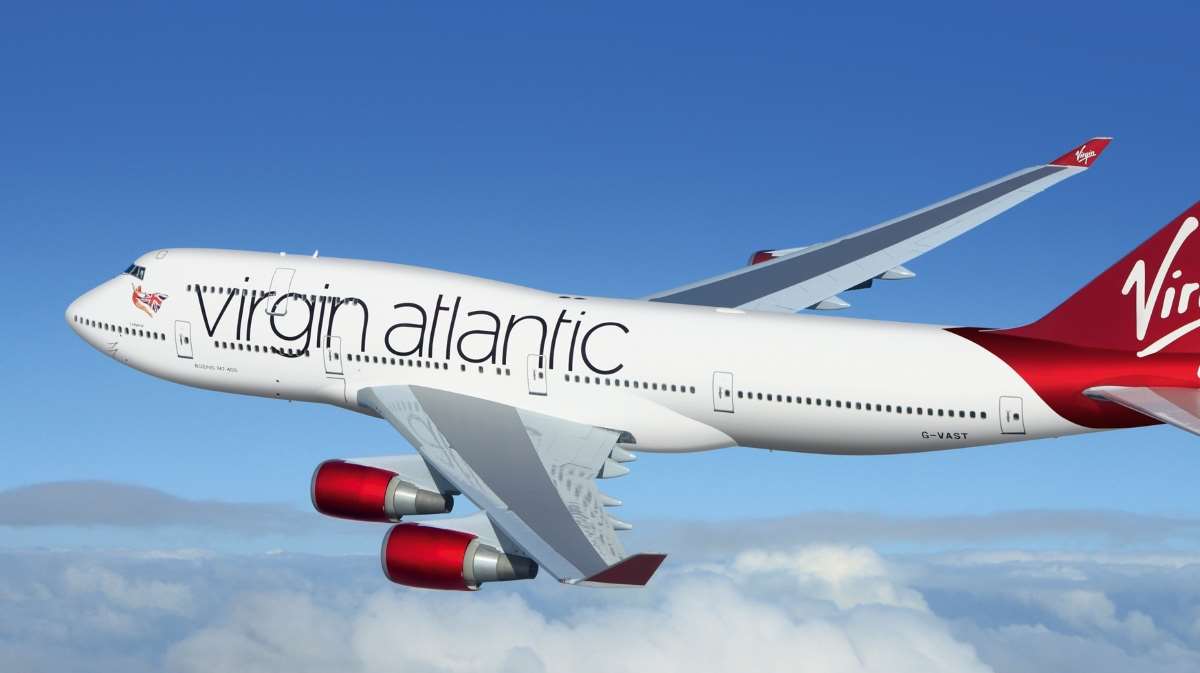 Europe   Virgin Atlantic
The Commission concluded the transaction would raise no competition concerns in the European Economic Area.

The Commission investigated the impact of the transaction on the market for air transport of passengers cargo air transport services and maintenance, repair and overhaul services.

The Commission also investigated whether the companies' combined slot holdings at airports where their portfolios overlap, would prevent competitors from entering or expanding their presence at these airports (namely London Heathrow and Manchester).

The Commission's investigation found that:

None of the overlapping routes raises competition concerns despite a small number of routes with high combined market shares, because (a)the overlapping routes are direct/indirect overlaps; (b) Virgin Atlantic, Delta and Air France-KLM are not close competitors and they continue to face significant competition from other carriers on the routes where the activities of both airlines overlap.

The increase in their combined slot portfolio is unlikely to have a negative effect on passengers at London Heathrow and Manchester airports.

As regards the cargo air transport markets, the transaction is unlikely to raise competition concerns notably because Air France-KLM, Delta and Virgin Atlantic are not close competitors and continue to face strong competition on the affected cargo routes (e.g. from Lufthansa or Cargolux).

Finally, as regards maintenance, repair and overhaul services, the transaction does not raise any competition concerns because of its limited impact on these market.

The Commission therefore concluded that the proposed transaction would raise no competition concerns in any of the relevant markets and cleared the case unconditionally. ■