Christian Fernsby ▼ | March 30, 2020
Easyjet said it had grounded its entire fleet of over 330 aircraft and had no visibility on when it could restart flights. 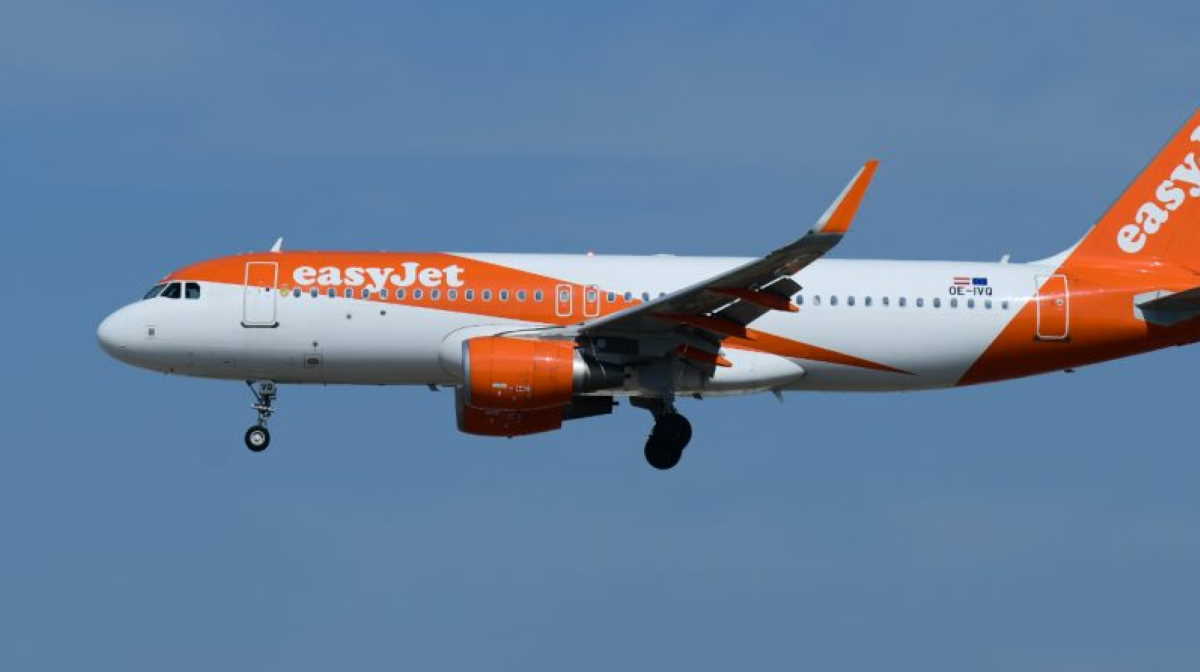 EasyJet said on Monday it was focused on short term liquidity, including removing cost from the business and working with suppliers to defer and reduce payments where possible, including on aircraft expenditure, and was in ongoing discussions with liquidity providers.

The airline said that grounding its aircraft removed significant cost.

“We are working tirelessly to ensure that easyJet continues to be well positioned to overcome the challenges of coronavirus,” easyJet’s CEO Johan Lundgren said in a statement.

EasyJet said in its statement it had struck the deal to furlough cabin crew with Unite, the union. Asked about a potential similar deal with its pilots, easyJet said it continued to talk to BALPA, the UK pilots union. ■