EasyHotel to add 401 rooms in Istanbul and Lisbon 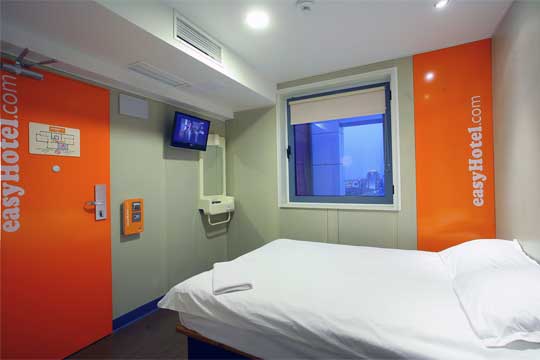 Hospitality   New franchise for EasyHotel
The group has signed a Master Development Agreement with Kolay, a wholly owned subsidiary of TOYA, to develop EasyHotel in Istanbul, Turkey. TOYA is a privately owned company established 45 years ago, in construction and tourism.

It has more than four million square metres of land in its portfolio to develop multiple residential, mixed-use and commercial projects throughout Istanbul and Turkey.

In addition, a new franchise hotel is under development in Lisbon, Portugal, which will add a further 101 rooms to the network by the end of December 2017. The hotel is being developed by Sedprop Investments, and is located in the heart of the city.

The building was recently used as office space, and will be converted into a 101 room hotel which is expected to open by the end of December 2017. These agreements bring the total number of rooms under development by EasyHotel franchisees to 1,138. ■