Christian Fernsby ▼ | May 14, 2019
Dutch prosecutors said Royal Dutch Shell should pay a fine of 2.7 million euros (2.34 million pounds) for failing to prevent an explosion at its Moerdijk facility in 2014 and for breaching emissions limits at the plant. 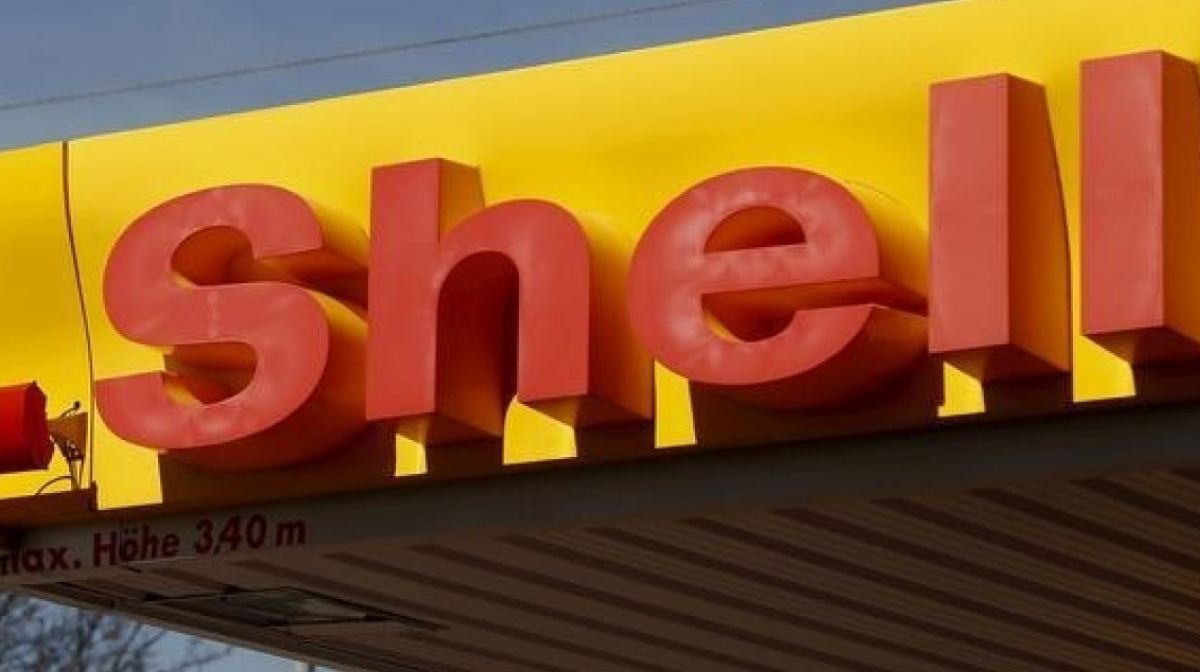 Europe   The OM accuses the company of not having done everything
The OM accuses Shell Nederland Chemie B.V. that the company did not do everything in its power to prevent the explosion at the factory in Moerdijk on 3 June 2014, or to limit the consequences.

As a result, they have endangered employees and the environment, the officer said. In addition, the OM accuses the company of not having done everything to prevent the escape of nearly 28 tonnes of ethylene oxide between 21 November 2015 and 27 January 2016.

The explosion took place on June 3, 2014 around 10:48 PM in one of the Shell factories in Moerdijk. The explosions were followed by a large fire with a lot of smoke.

A criminal investigation carried out by the police and the investigation department of the Inspectorate SZW shows that the explosions took place during the start-up of the factory after the installation of a new catalyst.

In addition, the cooling did not run smoothly, resulting in a rapid rise in temperature in a reactor vessel, a so-called "runaway". The work instruction did not describe how quickly the temperature could rise, as a result of which the employees on duty did not recognize the problems that had arisen.

In addition, there would have been insufficient pressure protection. According to the OM, Shell has not recognized and managed the risks of changes in installations, processes and procedures. In addition, Shell would not have used all available knowledge and research to identify potential risks.

In a similar Shell factory abroad, problems had already occurred with a restart. Those problems would not have been properly investigated. In addition, according to the OM there were more employees in the factory as necessary during a risky procedure such as a restart.

According to the OM, due to the accumulation of imperfections, Shell has accepted the considerable chance that things would go wrong.

On June 3, 2014, it was not that safe at Shell Moerdijk, the officer concluded at session. In November of the following year, things went wrong again.

"Almost two months long a large amount of ethylene oxide can escape without anyone or anyone noticing it," the officer at the session said: "That alone is characteristic of the lack of awareness and quality at Shell Nederland Chemie BV".

The incident happened again after a service at a Shell factory, research shows. Two shut-off valves would have been left open by mistake.

"Shell was also insufficiently aware of the environmental risks in this incident." According to the OM, the procedures used were not good enough, were not complied with and checked and, moreover, would not have been sufficiently coordinated. ■

Merkel's plane dented by fan in van who left handbrake off