Staff writer ▼ | March 31, 2015
DryShips, through its majority owned subsidiary, Ocean Rig UDW, has entered into agreements with entities controlled by the company's chairman and CEO, George Economou, to sell its four Suezmax tankers for $245 million. 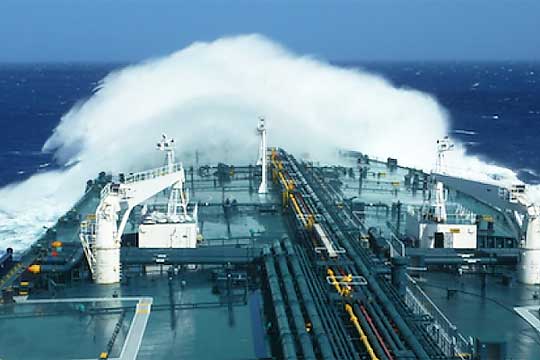 The agreements to sell the Aframax fleet are not effective until the purchaser confirms his unconditional acceptance latest by June 30, 2015.

Under the terms of the firm sales agreements on the four Suezmax tankers, the purchasers will pay upfront 20% to DryShips and the balance purchase price will be due on delivery which will be between July 1, 2015 and October 31, 2015, at the company's option.

Under the terms of the agreements on the six Aframax tankers, the purchasers could potentially acquire these tankers for an en-bloc sales price of $291 million, as long as they confirm their unconditional acceptance by June 30, 2015.

The best tablets for high-end users