Diana Containerships to pay $85.0 to settle with RBS 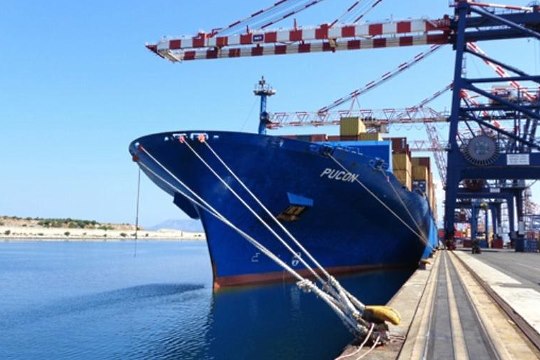 Shipping   An outstanding balance of $128.9 million
The Company funded the refinancing of the RBS loan with aggregate proceeds of $75 million under two new secured loan facilities with Addiewell, an unaffiliated third party, in the amount of $35 million, and with Diana Shipping in the amount of $40.0 million, together with available cash on hand of $10 million.

The Company has refinanced its existing unsecured loan facility with Diana Shipping Inc., entered into on May 20, 2013, having an outstanding balance of $42.6 million as of June 30, 2017.

The principal amount of the new secured loan of $82.6 million with Diana Shipping Inc. includes the existing loan and the new loan used to refinance the Company's RBS loan. ■