Christian Fernsby ▼ | January 10, 2020
DHL Parcel will definitely close down its delivery services within and to Slovakia from January 2020. Other DHL divisions will, however, stay in Slovakia. 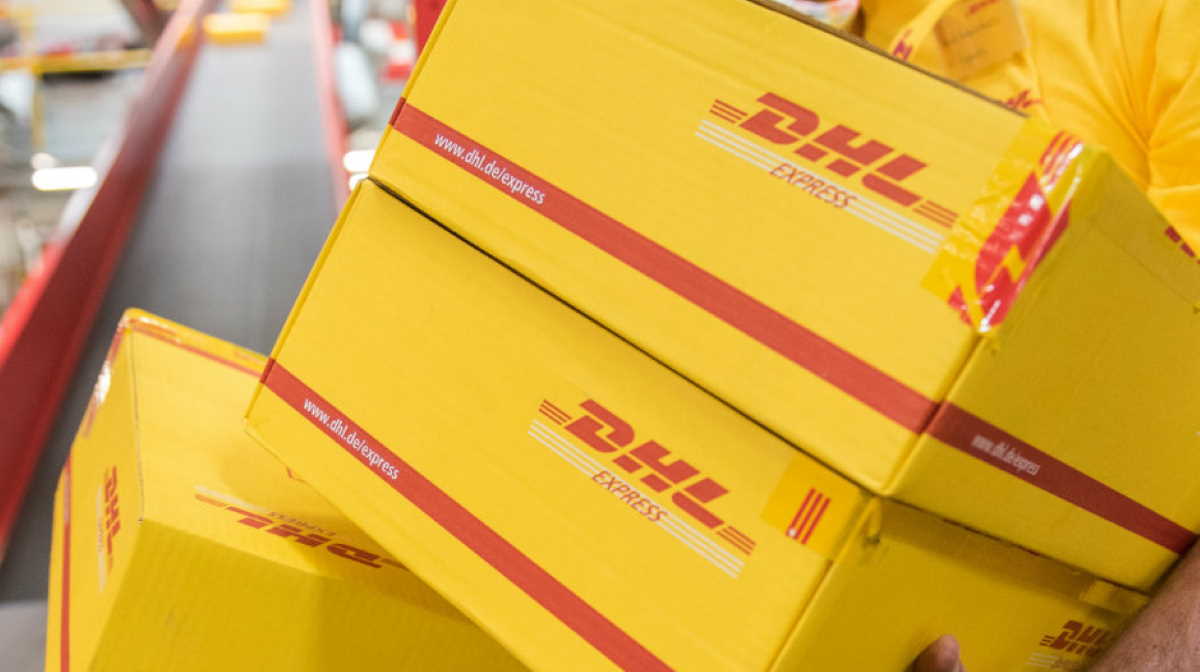 Business in Slovakia   DHL Parcel
At the same time, DHL Parcel, which split from other divisions in 2015, has found a new partner, the Austrian company In Time, with which it signed an agreement in October 2019. This company will now be delivering the parcels from abroad to Slovakia, the Startitup.sk website reported.

The company generated revenues of more than €14.8 million in 2018, but its loss amounted to more than €3 million, according to Finstat.

In addition, the company closed down its pick-up point in the Vivo shopping mall in Bratislava. One remains in operation in the Petržalka borough, Startitup.sk wrote. ■