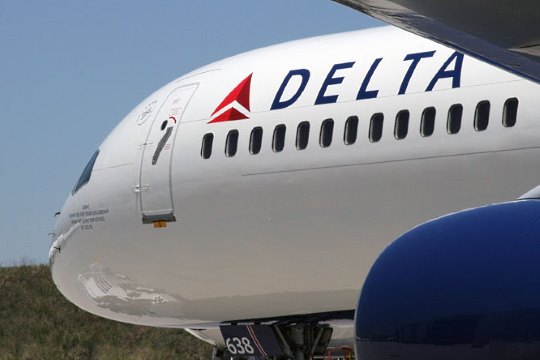 Air traffic   The decision to cease the agreement
As of May 1, Delta said sales of flights will end under its DL-coded flight numbers and Alaska Air's AS-coded numbers, also ending customers' ability to earn and redeem Delta miles or mileage plan miles on flights operated by the other carrier.

Delta and Alaska codeshare on only a small number of flights as Delta's growth in Seattle has reduced the need for codeshare flying, the company said.

The decision to cease the agreement was an expected move from the two increasingly competitive airlines, said Bob Mann, an airline industry analyst at R.W. Mann & Co. ■