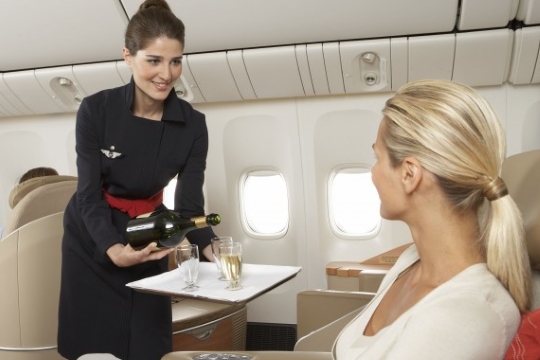 Air travel   The transatlantic partnership
This will be cemented by $1 billion of equity deals as airlines brace for competition and wider consolidation.

The surprise realignment comes alongside a separate deal for Air France-KLM to deepen its commercial ties with China Eastern to build what it described as the European leg of a global network.

The shake-up is designed to strengthen partnerships between major carriers on the North Atlantic, where new low-cost entrants have shaken up the market in the last year.

It will also give a boost to Air France-KLM, with both Delta and China Eastern taking stakes in the Franco-Dutch group.

Egypt inflation remains far too high for comfort in June