Staff Writer | July 3, 2017
Danone has entered into a binding agreement with Lactalis to sell Stonyfield, one of its U.S. dairy subsidiaries, for $875 million, representing 20 times its EBITDA in 2016. 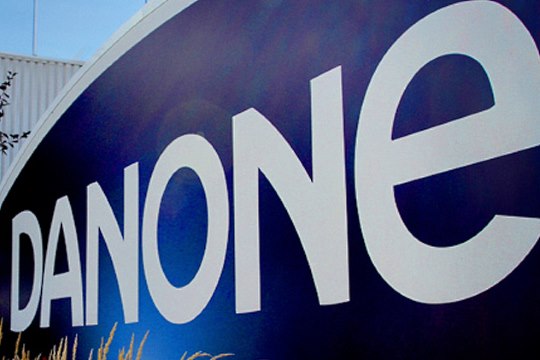 The divestiture is part of the agreement reached on March 31st, 2017 with the U.S. Department of Justice (DOJ) in connection with Danone’s recently closed acquisition of WhiteWave.

The closing of the divestiture is subject to customary conditions, including final approval by the DOJ, and is expected in the third quarter of this year. ■