Staff Writer | December 21, 2016
Dairy Crest has agreed a research partnership with DuPont to try and expand the market for its galacto-oligosaccharide (GOS) byproduct, which has so far been used as a prebiotic in infant formula. 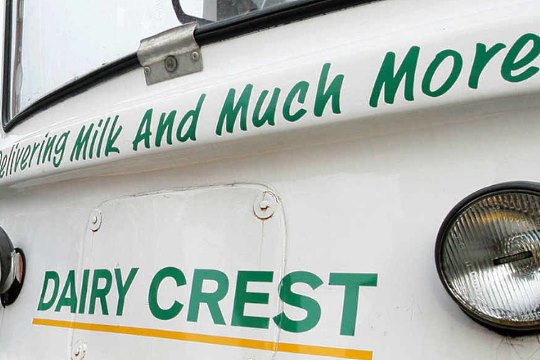 Food for animals   Galacto-oligosaccharide
Dairy Crest, which began manufacturing GOS from its dedicated plant in March as it looks to broaden its revenue streams outside of its core cheese and spreads, and DuPont's Danisco animal nutrition unit have agreed a research partnership to test the effectiveness of GOS for use in poultry and swine products.

If all goes well, the pair hope to then agree a deal covering the distribution and sale of GOS in animal feed applications by DuPont.

Last month, Dairy Crest highlighted academic research trials of GOS, which works by stimulating the growth of beneficial bacteria in the gut to help animal development, had found it produced a positive impact on the growth of chickens and pigs.

Dairy Crest chief executive Mark Allen said the deal was an important step in the development of GOS for uses beyond infant formula. ■