Staff Writer | July 6, 2018
The creditors of Agrokor, Croatia’s indebted food producer and retailer, voted to approve a debt settlement deal that will help to resolve the company’s troubles. 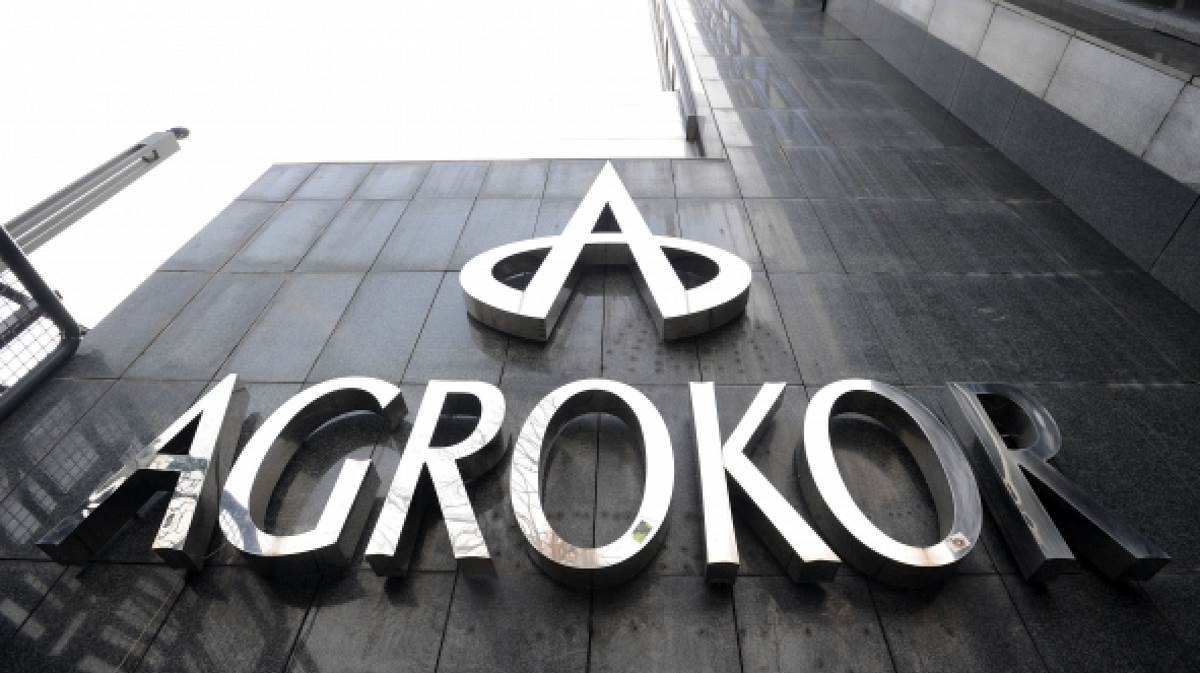 Retail   The current management will hand the company over to shareholders
Agrokor, the largest private company in the Balkans with 60,000 staff, was put under state-run administration in April 2017, crippled by debts built up during an ambitious expansion drive.

Its creditors include local and foreign banks, bondholders and suppliers.

Holders of 80 percent of 33.8 billion kuna ($5.32 billion) in debts, including Russia’s Sberbank, voted in favor of the deal that will put the company in hands of creditors and bondholders. The vote took place in the Commercial court in Zagreb.

The deal includes a debt-to-equity swap and some loan write-offs to avert bankruptcy.

Bondholders will own 25 percent, local Croatian banks 15.3 percent and Russia’s second largest bank VTB will end up with a 7.5 percent stake.

The current management will hand the company over to shareholders during a transitional period which is expected to last a few months. After that shareholders will appoint new management and agree on new strategy for the company. ■