Christian Fernsby ▼ | August 29, 2019
Kentucky Attorney General Andy Beshear announced that a Fayette circuit judge has agreed to unseal court documents that reveal data on how one opioid maker accounted for the majority of opioids in grams sold in Kentucky from 2006 to 2014. 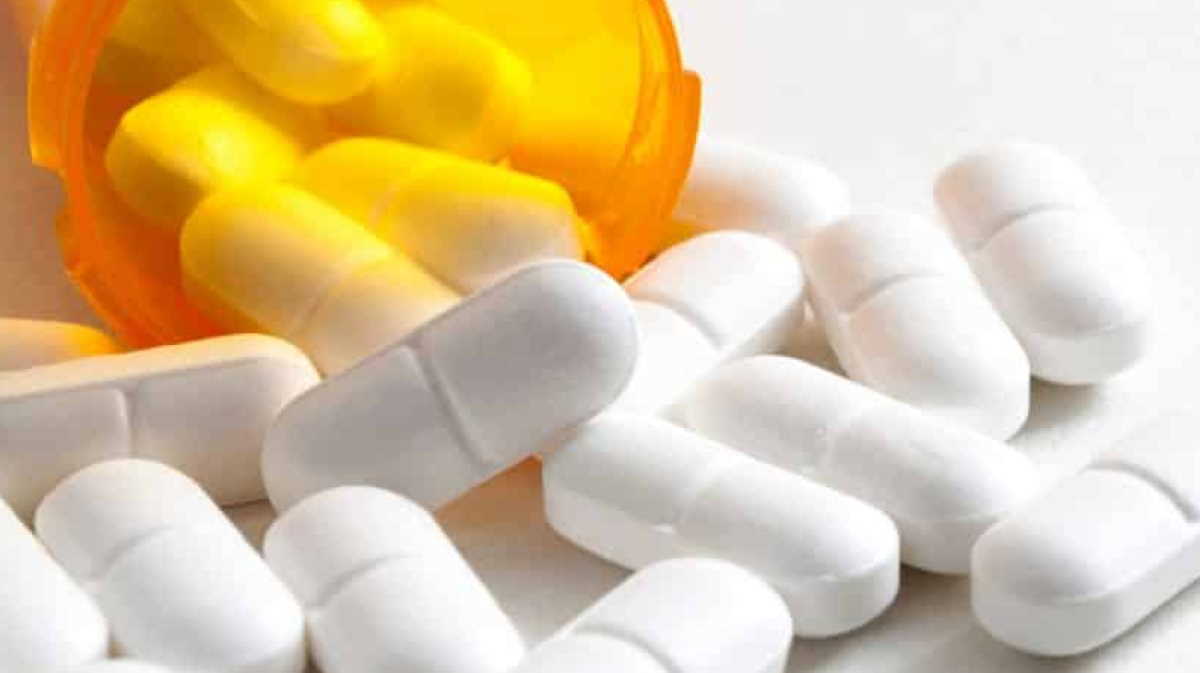 Beshear said during eight years, Teva sold 28% of the total opioid grams in Kentucky, and over six years, sales representatives for Fentora visited and/or called Kentucky healthcare providers more than 3,000 times. Only about 150 of these visits were to actual cancer doctors.

“The actions by Teva directly contributed to the state’s addiction outbreak,” Beshear said. “In asking that these documents be unsealed, I wanted to make sure Kentuckians are able to see just how far this opioid manufacturer went to maximize its profits while preying on our loved ones.”

Teva internally tracked its sales representatives to ensure that prescribers absorbed their messages.

In 2004, the FDA met with Teva over concerns of promoting its drug Actiq for off-label use. According to records of the meeting, the FDA told Teva “off-label promotion is illegal, with a drug with a risk profile like Actiq, raises significant public health concerns.”

Beshear’s office filed a lawsuit against Teva in October 2018 for deceptively marketing its fentanyl-based drugs across the Commonwealth. At the time, Beshear’s office had access to the Drug Enforcement Agency (DEA) database, but was required to protect the information until that data was released in July as part of a federal opioid case in Ohio.

The DEA database Automation of Reports and Consolidated Orders System (ARCOS) tracked about 380 million opioid pill transactions between 2006 and 2012 in the U.S. According to the data, companies flooded Kentucky with more than 1.9 billion pills over a six-year period and Teva manufactured 690 million pills making it one of the top six manufacturers during that time.

Once the database was opened, Beshear’s office requested that the DEA consent to disclosing the information, to which it had no objection, and filed a motion in Fayette Circuit Court.

Beshear has also filed a motion to unseal redacted DEA data in the Mallinckrodt lawsuit, originally filed in July 2018 for allegations that the St. Louis pharmaceutical manufacturer reaped huge profits and falsely claimed its opioids could be taken in higher doses without disclosing the greater risk for addiction. ■