Staff writer ▼ | March 20, 2015
American International Group (AIG) shareholders won approval of a $970.5 million settlement over claims they were misled about its subprime mortgage exposure, leading to a liquidity crisis and $182.3 billion in federal bailouts. 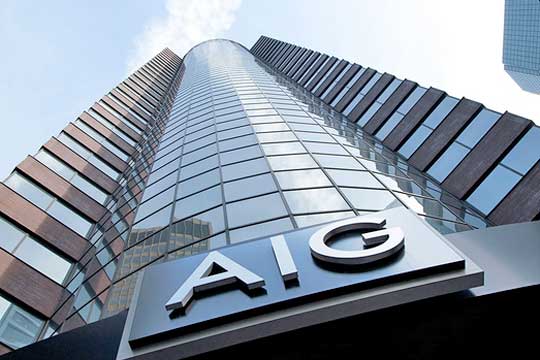 Settlement   American International Group
U.S. District Judge Laura Taylor Swain in Manhattan granted final approval at a hearing to what lawyers for the investors call one of the largest class action settlements to come out of the 2008 financial crisis.

It marks the largest shareholder class action settlement in a case where no criminal or regulatory enforcement actions were ever pursued, the plaintiffs' lawyers have said.

Judge Swain said no potential class member had objected to the terms of the deal, which she said was strong evidence that it was "fair, reasonable and adequate" and should be approved. She added that the amount was "very substantial" and that shareholders would face significant risk if they continued to litigate instead of settling.

The settlement covers investors who bought AIG securities between March 16, 2006, and September 16, 2008, when the company received its first bailout. Judge Swain overruled an objection by two people who bought AIG shares before the beginning of that period and said they should be included in the class. ■