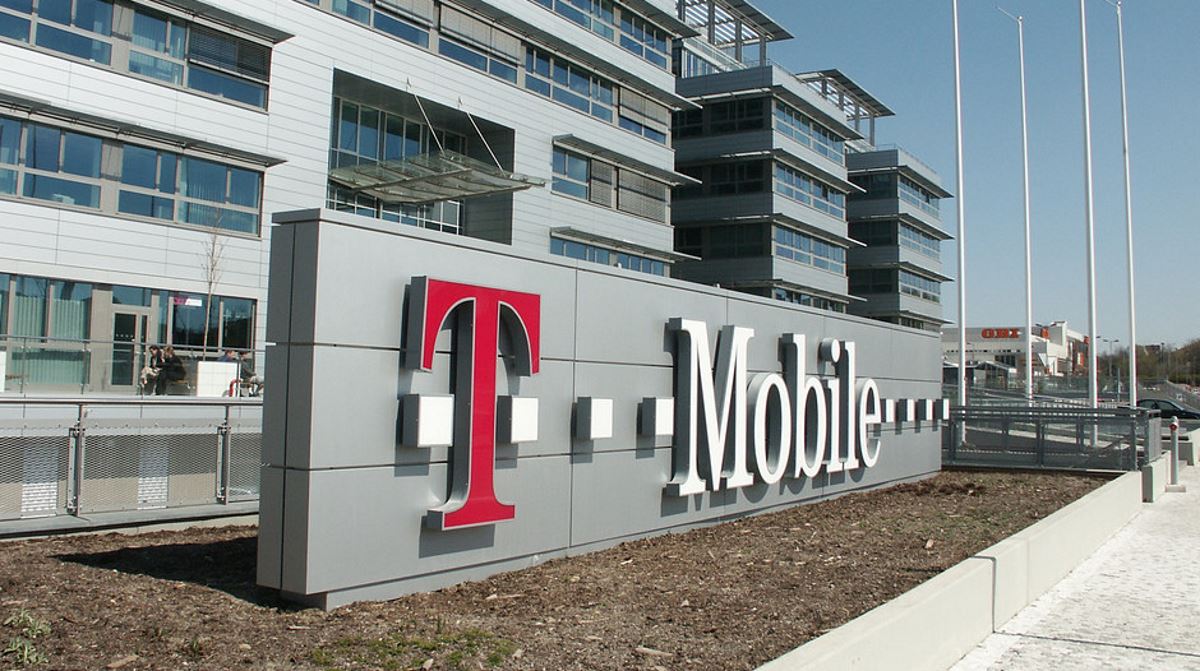 The network sharing cooperation between O2 CZ/CETIN and T-Mobile CZ started in 2011 and has been increasing in scope. Currently it covers all mobile technologies (i.e. 2G, 3G and 4G) and the entire territory of Czechia with the exception of Prague and Brno, thus amounting to around 85% of the population.

Network sharing is a widespread practice that can facilitate the roll out of electronic communications networks by reducing costs. In most cases, network sharing is a source of efficiencies. However, in some circumstances it may have a negative impact on competition.

The Commission assessed a number of specific circumstances in the present case, including the fact that:

the Czech mobile communications market is highly concentrated with only three

ith their networks serving approximately three quarters of subscribers. The Commission, therefore, has reached the preliminary conclusion that the network sharing agreement between the two main mobile operators in Czechia restricts competition and thereby harms innovation in breach of EU antitrust rules.

The Commission holds the view that in this instance, instead of leading to greater efficiencies and higher service quality, the network sharing agreement is likely to remove the incentives for the two mobile operators to improve their networks and services to the benefit of users.

If confirmed, this would infringe Article 101 of the Treaty on the Functioning of the European Union, which prohibits anti-competitive agreements.

The sending of a Statement of Objections does not prejudge the outcome of the investigation. ■