Christian Fernsby ▼ | August 6, 2020
The European Commission has opened an in-depth investigation to assess the proposed acquisition of Fitbit by Google under the EU Merger Regulation. 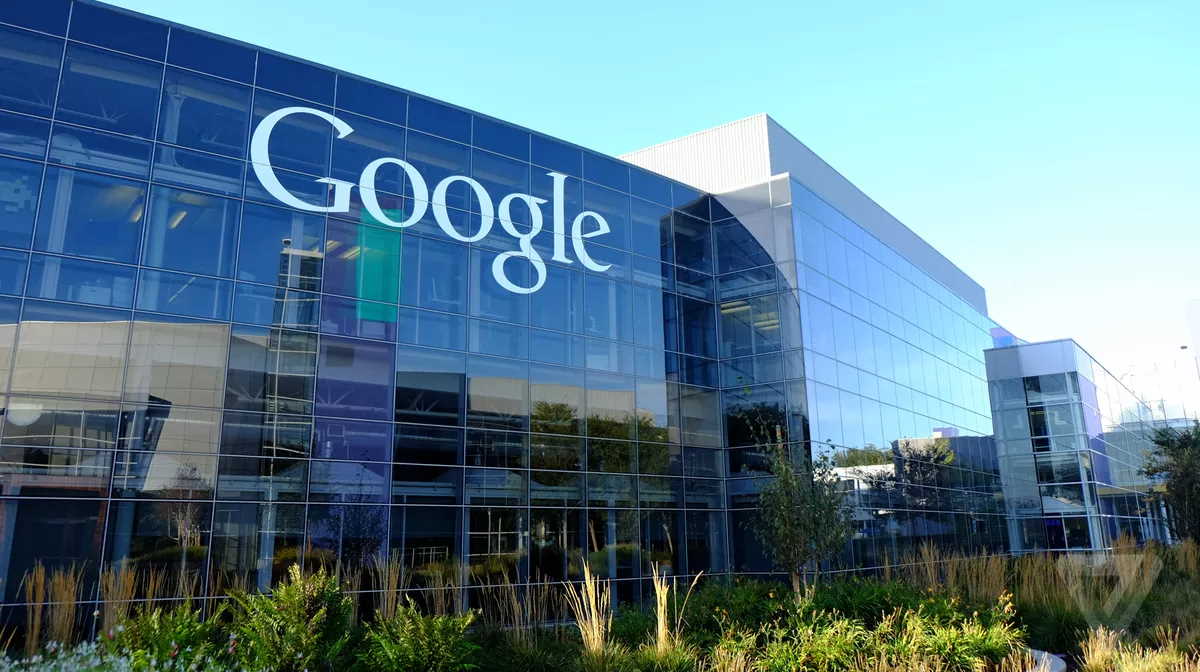 Mergers   Initial investigation
The Commission is concerned that the proposed transaction would further entrench Google's market position in the online advertising markets by increasing the already vast amount of data that Google could use for personalisation of the ads it serves and displays.

Following its first phase investigation, the Commission has concerns about the impact of the transaction on the supply of online search and display advertising services (the sale of advertising space on, respectively, the result page of an internet search engine or other internet pages), as well as on the supply of ”ad tech” services (analytics and digital tools used to facilitate the programmatic sale and purchase of digital advertising).

By acquiring Fitbit, Google would acquire the database maintained by Fitbit about its users' health and fitness; and the technology to develop a database similar to Fitbit's one.

The data collected via wrist-worn wearable devices appears, at this stage of the Commission's review of the transaction, to be an important advantage in the online advertising markets.

By increasing the data advantage of Google in the personalisation of the ads it serves via its search engine and displays on other internet pages, it would be more difficult for rivals to match Google's online advertising services.

Thus, the transaction would raise barriers to entry and expansion for Google's competitors for these services, to the ultimate detriment of advertisers and publishers that would face higher prices and have less choice.

At this stage of the investigation, the Commission considers that Google:

- is dominant in the supply of online search advertising services in the EEA countries (with the exception of Portugal for which market shares are not available);

- holds a strong market position in the supply of ad tech services in the EEA. ■