Christian Fernsby ▼ | August 8, 2019
The European Commission has opened an in-depth investigation to assess the proposed acquisition of Lotos by PKN Orlen, under the EU Merger Regulation. The Commission is concerned that the merger may reduce competition in the supply of fuels and related markets in Poland and neighbouring countries. 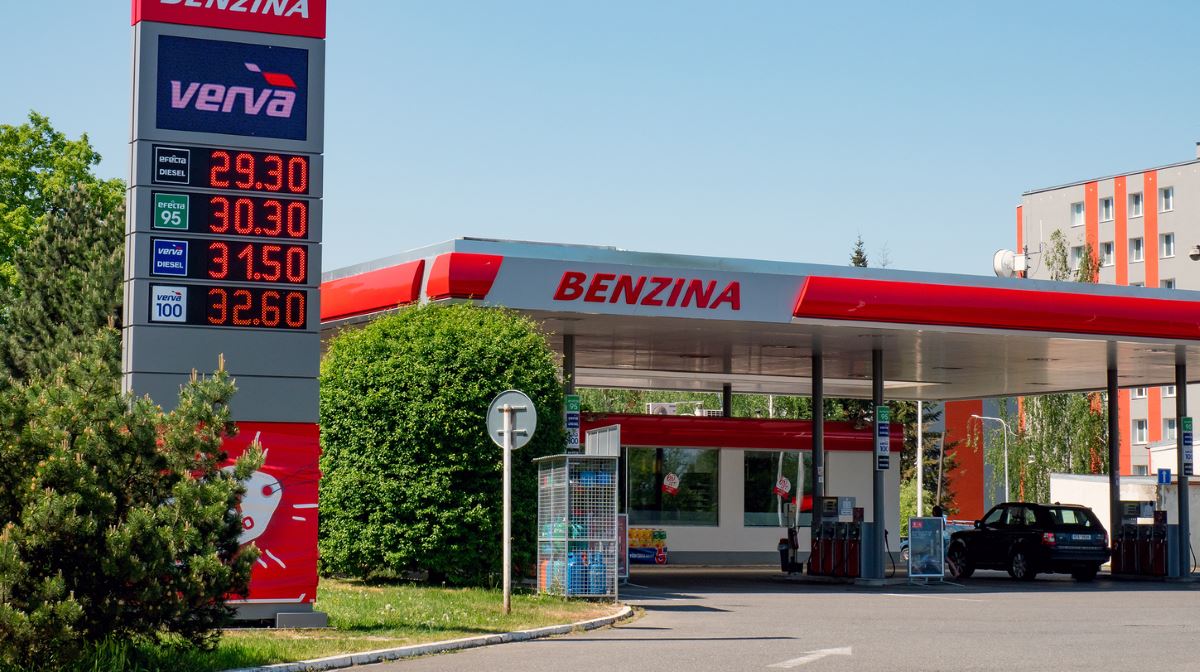 Europe   PKN Orlen
PKN Orlen and Grupa Lotos are two large Polish integrated oil and gas companies. They are both mostly active in Poland, where they own the only two existing refineries, but they also have activities in several other Central and Eastern European (CEE) countries as well as in the Baltic countries.

Both companies have a wide portfolio of products and are both active across the whole value chain of the supply of fuels, including:

the retail supply of fuels, such as motor fuels and jet fuel (fuels into planes);

the related markets of by-products of the refining process (such as bitumen, and lubricants) and the provision of associated services, such as mandatory storage.