Christian Fernsby ▼ | October 16, 2019
The European Commission has ordered Broadcom to stop applying certain provisions contained in agreements with six of its main customers. 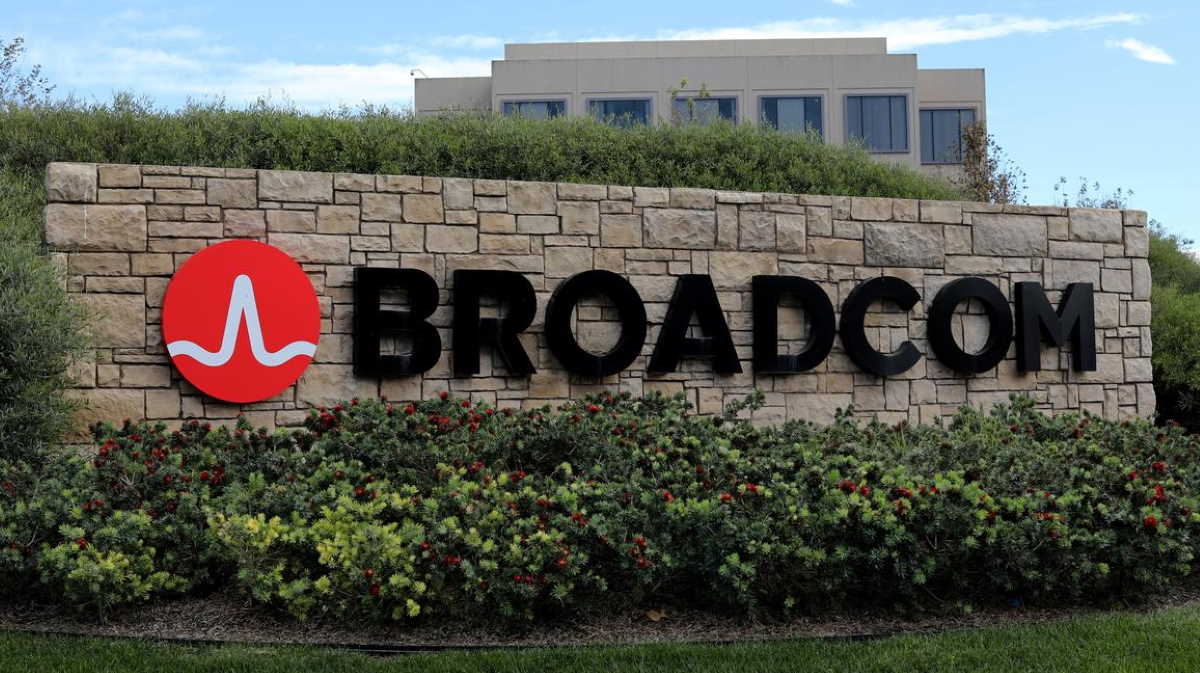 Europe   Broadcom
This will prevent serious and irreparable harm to competition likely to be caused by Broadcom's conduct, which prima facie at first sight infringes EU competition rules.

Broadcom is the world leader in the supply of chipsets for TV set-top boxes and modems, including so-called systems-on-a-chip.

Systems-on-a-chip combine electronic circuits of various components in a single unit, which constitute the “brain” of a set-top box or modem.

They are essential to bring the television signals and connectivity to consumers' premises.

In June 2019, the Commission opened an antitrust investigation to assess whether Broadcom restricted competition in various markets for these chipsets and components for so-called central office/head end equipment by means of certain practices, including exclusivity, tying, bundling, interoperability degradation and abusive use of intellectual property rights.

At the same time, the Commission issued a Statement of Objections where it preliminarily concluded that interim measures with respect to certain aspects of Broadcom's conduct may be required to ensure the effectiveness of any final decision taken by the Commission in the future. ■

Hawaii Attorney General files motion to bring back $3.6 billion from Trump to military