Christian Fernsby ▼ | July 10, 2020
The European Commission has approved unconditionally, under the EU Merger Regulation, the proposed acquisition of OSRAM by AMS. 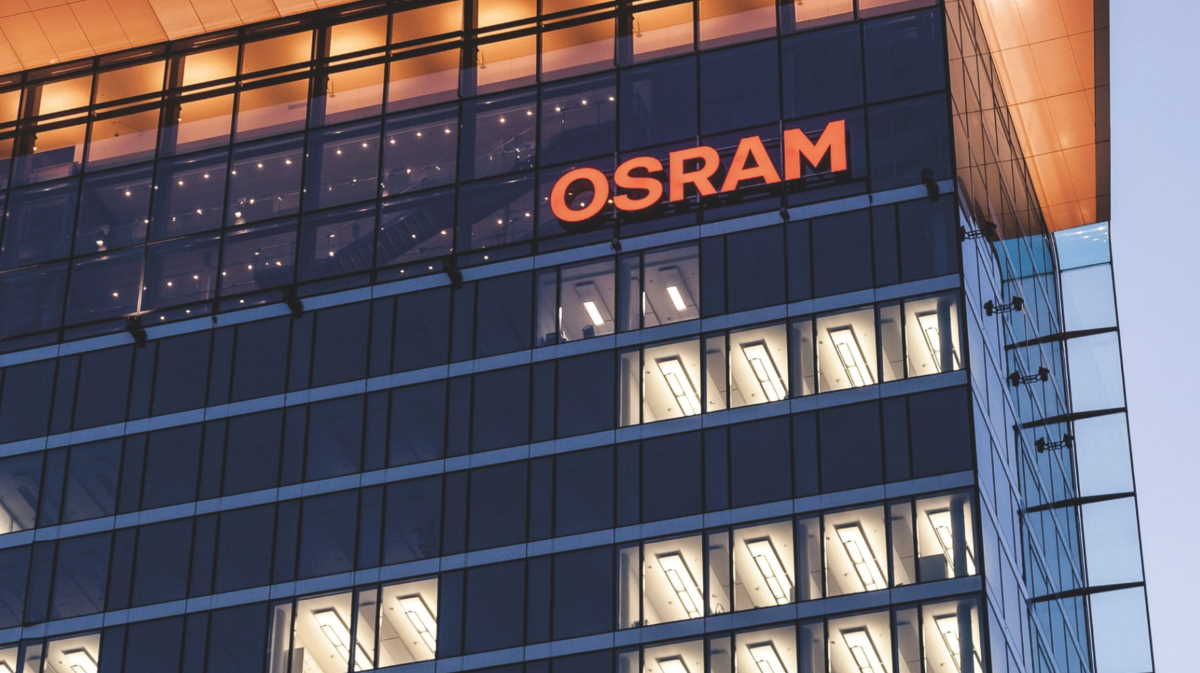 AMS   OSRAM
The Commission concluded that the transaction would raise no competition concerns in the European Economic Area (‘EEA').

Both AMS and OSRAM are global suppliers of optical sensors, including certain light sensors and laser diodes for the consumer electronics, automotive, industrial, medical and other markets.

The transaction would combine the companies' optical semiconductor solutions and technologies.

Based on its preliminary investigation, the Commission found that the transaction, as notified, would not significantly reduce head-to-head competition between the companies in the markets for optical semiconductors, in particular for the following reasons:

- The companies have low to moderate combined market shares for certain light sensors and laser diodes for which their offers overlap and in most of those cases their respective products are not close substitutes from a customer perspective.

- A number of competitors offer viable alternatives to the companies' products, and barriers to entry do not seem to prevent the emergence of new market entrants.

- The fast evolving products and market dynamics as well as sophisticated buyers do not allow the companies to exert significant market power.

- A majority of market participants consulted by the Commission appears to be either supportive of the transaction or not concerned by it.

The Commission also found that vertical relationships between the activities of AMS and OSRAM did not result in harm to competition, mainly because the merged entity would have not have a sufficient degree of market power to restrict competitors' access to essential inputs or to a sufficient customer base.

The Commission therefore concluded that the transaction would raise no competition concerns in the EEA and cleared the case unconditionally. ■