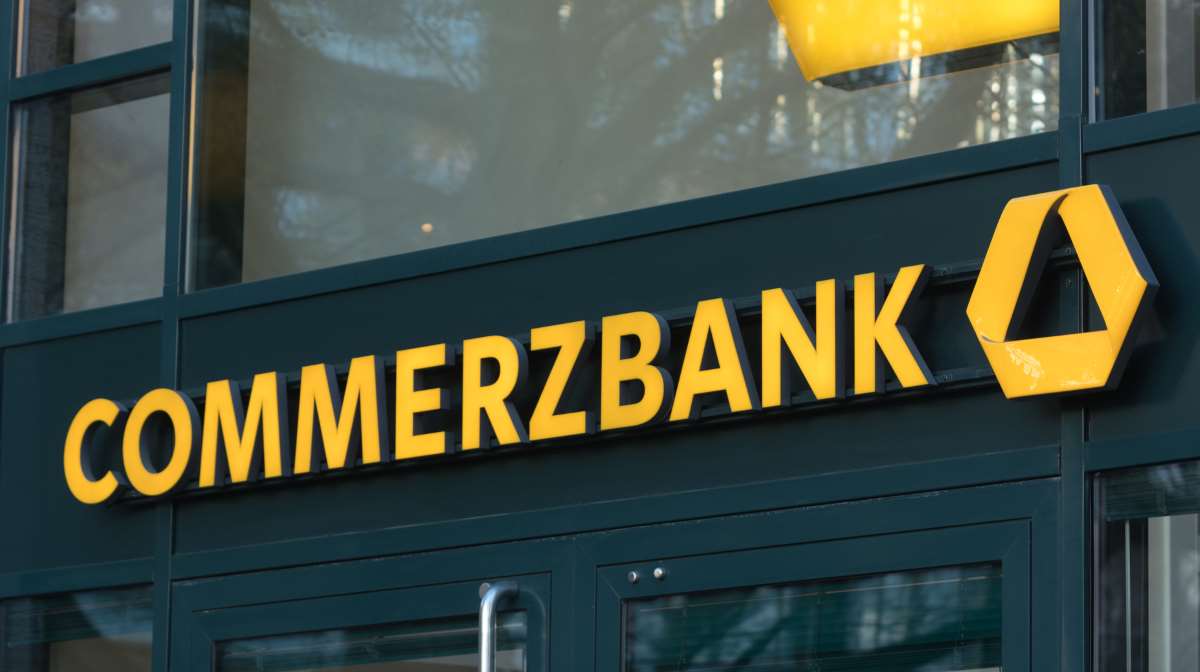 Asia   Long Well had sought to invest about $18 million
The dispute centred on certain Libyan oil and gas concessions that CAMA and Indonesia state-owned oil and gas company PT Pertamina had successfully bid for in October 2005.

Singapore-headquartered Long Well, a private conglomerate with interest in energy, construction and property in South-east Asia, had sought to invest about $18 million (S$24.4 million) in the concessions.

Including interest, the Singapore High Court in March 2018 had ordered CAMA to pay $41 million to Long Well.

The latest judgment was delivered by Judges of Appeal Andrew Phang and Steven Chong, and Justice Quentin Loh. Given that the Court of Appeal's decisions are final and binding, the ruling concludes the long-running litigation case which first began in 2012. ■