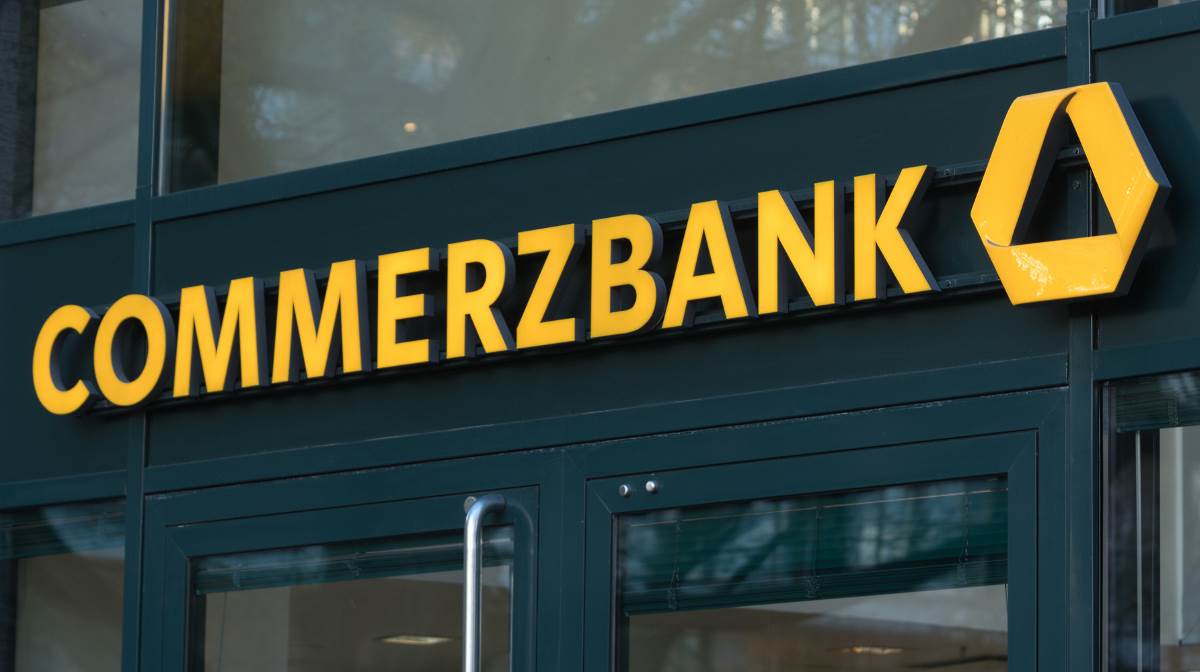 It said it marked a "further milestone" in the execution of the 'Commerzbank 4.0' strategy, which the board had implemented in a bid to reduce the bank's overall complexity and free up capital for investment in Commerzbank's core franchise.

The transaction would include the transfer of EMC's trading books and client franchise, staff, as well as parts of the IT infrastructure.

The transfer of trading books and its associated balance sheet and revenue implications were expected to take place "gradually", and to start at the end of 2018.

As a result, EMC revenues were expected to "fade out" in the profit and loss statement of Commerzbank during 2019, the board reported.

The reduction of expenses associated to Commerzbank's EMC business was estimated to reduce the bank's cost base by at least €200m by year-end 2020. ■

Growers urged to cut their losses in drought-hit cereals