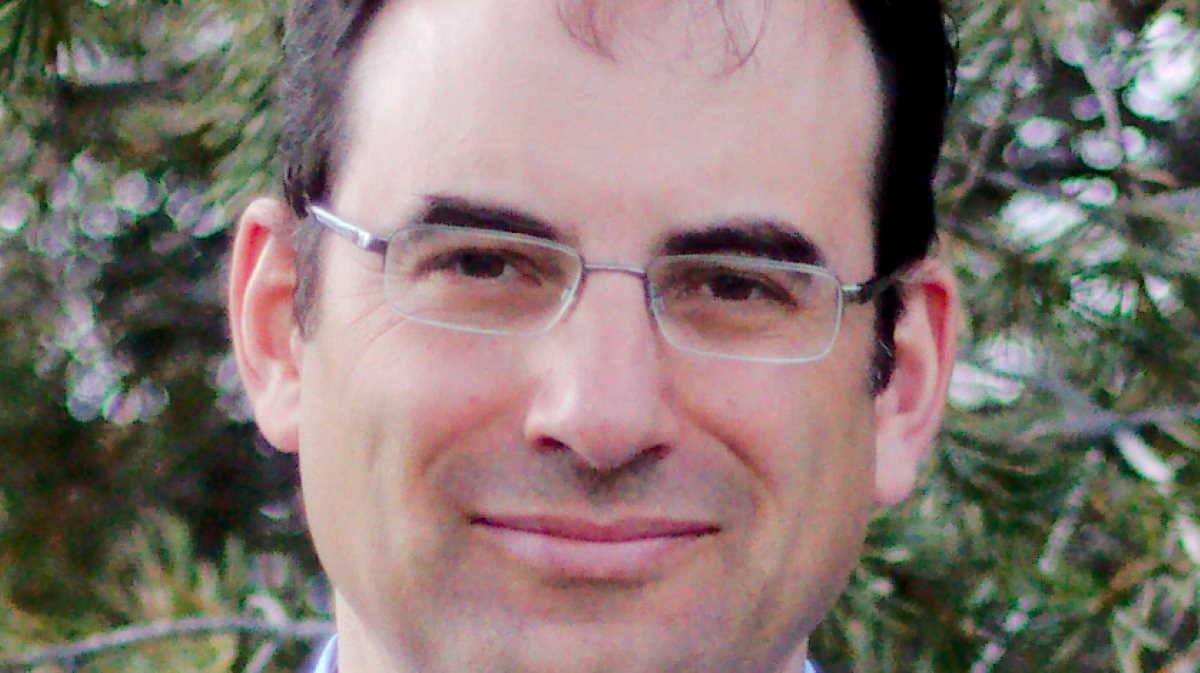 Attorney General   Phil Weiser
The lawsuit is the result of a nearly yearlong investigation into JUUL that Weiser announced in August 2019.

The complaint alleges that from 2015 to the present, JUUL, which develops and markets e-cigarettes, targeted youth with deceptive advertising that downplayed its ultra-high addictive nicotine concentration and health risks, and falsely suggested its usage as a healthy alternative to smoking cigarettes, thereby violating the Colorado Consumer Protection Act.

The complaint alleges that JUUL took multiple steps to market its product toward youth, including developing a design to make the product more attractive and easily accessible to youth.

The company targeted what it called “cool kids” through its ads and social media campaigns. JUUL used brand ambassadors to give out free samples at Colorado convenience stores and instructed them to look for “cool kids” who may want to try JUUL and could influence their peers and classmates.

JUUL also recruited influencers on social media to help spread the word about its product with the goal of reaching the youth market.

The complaint also alleges that, through targeted advertising and affiliate marketing, JUUL misrepresented its e-cigarettes as a smoking cessation product and a modified risk tobacco product, scientific substantiation for such claims.

In particular, JUUL paid hundreds of thousands of dollars to Quit Media, LLC, a search engine optimization consultant that operated a fake smoking cessation website under the name “Quit Smoking Community.” The complaint alleges that the website appeared to be operated by a non-profit group focused on helping smokers, when in fact, it was a tool for JUUL to engage in prohibited marketing.

In its social media advertising and promotions, JUUL often failed to disclose that its product contained nicotine and downplayed its extremely high nicotine content. When JUUL introduced its e-cigarette product on the market, it was almost 20 times the nicotine of its “easy to inhale” competitors.

For its actions, which include leading youth in Colorado to become addicted to JUUL, the lawsuit seeks to recover money for damage caused to the State of Colorado and its citizens and calls for a halt to the company’s unlawful and deceptive trade practices. ■