Staff Writer | June 20, 2018
Coca-Cola and Schweppes Zimbabwe announced a decision to return to the original recipe and ingredients of its popular Mazoe beverage brands following a public outcry. 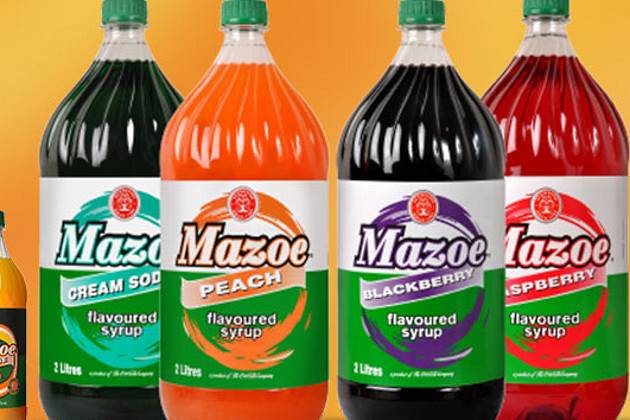 Africa   "We have listened to consumer demand..."
"Today, the Coca-Cola Company and Schweppes Zimbabwe Limited are announcing that the original Mazoe recipes for all flavors will be back on shelves in the near future.

"We have listened to consumer demand and appreciate all the feedback that has been received. In order to meet those desires but still provide choice, both the original recipes of Mazoe and the reduced sugar recipes will be offered," the company said in a statement.

It reassured consumers of its commitment to the safety of all ingredients used in its products and to offering choice to help people reduce added sugar in their diets.

"Both variants will be clearly labeled, actively encouraging and enabling consumers to enjoy our added-sugar beverages responsibly," it said.

The company announced early June that it had reduced sugar quantities in the Mazoe syrups and the popular brand Mazoe Orange Crush in line with World Health Organization recommendation that people should limit their intake of added sugar to no more than 10 percent of their total energy consumption.

But the new taste of the products was not well received by the consumers.

The company argued that it was trying to fight obesity by reducing sugar in its products. ■

Ericsson’s 5G will be available across Czech Republic
Port of Houston #1 port in U.S.
Russia's Sputnik V coronavirus vaccine to be priced much lower than Pfizer’s and Moderna’s
$5.3m financial guarantee for Air Vanuatu