COBRACable link available to transmit energy between Netherlands and Denmark

Christian Fernsby ▼ | November 6, 2019
Prysmian Group announcesd the successful completion of the HVDC test on the submarine interconnector COBRAcable that links The Netherlands and Denmark. 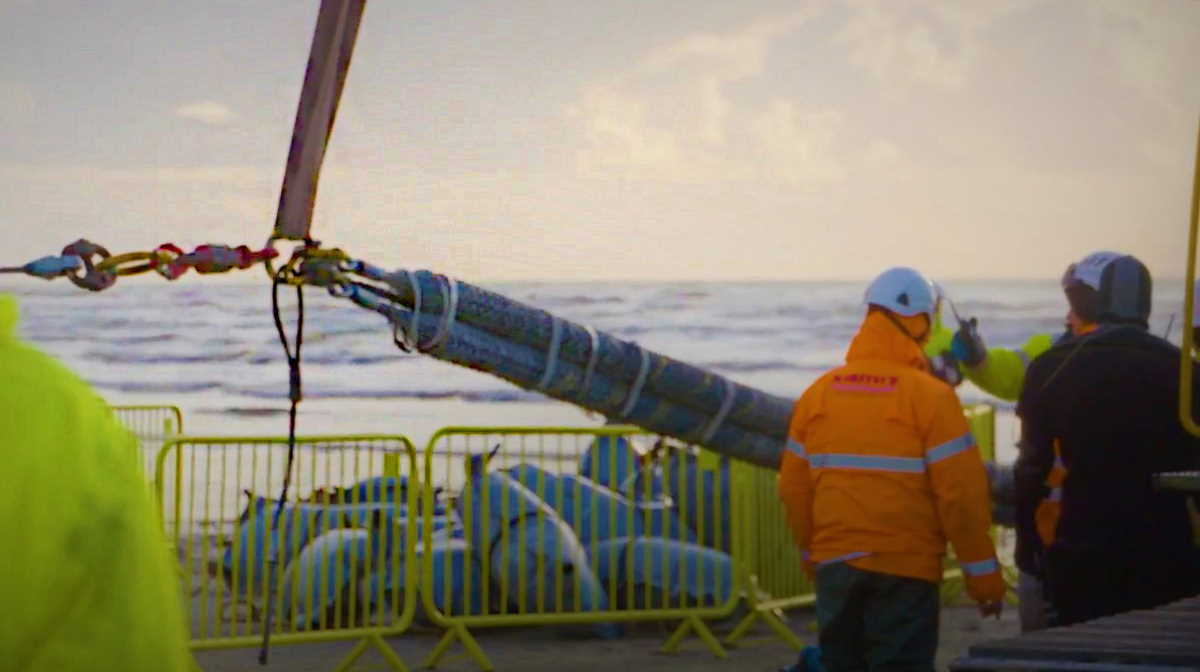 Europe   COBRACable
The announcement takes place during the COBRAcable link’s official inauguration event, simultaneously held in Eemshaven (NL) and Endrup (DK), in the presence of representatives from the Dutch and Danish ministries, confirming the successful completion of the trial operation performed by the contractor.

As a one-stop-shop solution provider, Prysmian supplied and installed a ±320 kV HVDC bipole system, using single-core cables with extruded insulation technology and running for a total route of around 325 km, from Eemshaven (NL) to Endrup (DK) via the German North Sea sector.

The project includes two onshore lengths of 1 km on the Dutch side and 25 km on the Danish side that will connect the two onshore converter stations, provided under separate contract by Siemens.

All submarine cables were produced in Arco Felice (Italy) and Pikkala (Finland), the Group's centres of technological and manufacturing excellence for this type of cables.

Land cables were produced in Gron (France), while telecom cables were manufactured in Vilanova (Spain) and Drammen (Norway). ■