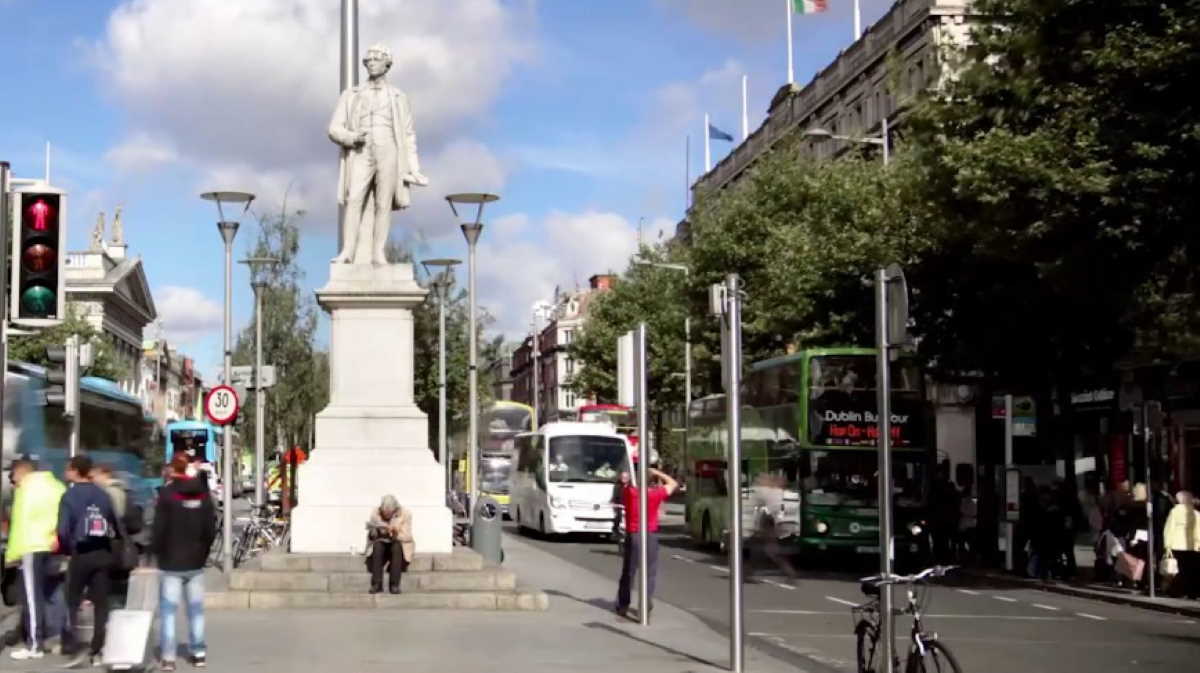 Business in Britain   Looker Data Science
While BI tools are the primary focus of Looker’s business, Google offers this capability alongside various other software and internet based products and services including web analytics, online search advertising and cloud based data storage.

The Competition and Markets Authority’s decision to clear the deal follows an extensive Phase 1 review, exploring the different ways in which the completed merger could adversely affect competition.

Firstly, the CMA considered whether the loss of direct competition between Google and Looker in the supply of BI tools could lead to increased prices or reductions in quality.

The CMA found this was unlikely because Google and Looker are not considered close competitors by businesses using BI tools, who can still choose from other providers, including Microsoft, Oracle, Tableau, SAP and IBM.

Secondly, the CMA considered whether Google could leverage its market power in online advertising and web analytics to drive rival BI providers out of the market.

The CMA found that although Google had the ability to make it difficult for rivals to access the Google generated data they need from online advertising and web analytics services, there was no strong evidence they would have the incentive to do this.

As part of its assessment, the CMA examined a wide range of evidence including thousands of internal documents detailing the companies’ strategic plans, and submissions from a large number of customers and competitors.

To assist with its analysis, the CMA also made use of the expertise of a team of data scientists within its Data, Technology and Analytics unit.

The use of this expertise allows the CMA to effectively scrutinise digital mergers, which is a key element of its Digital Markets Strategy.

The deal was also investigated and cleared by the US Department of Justice and the Austrian Federal Competition Authority.

The CMA cooperated closely with both authorities through the course of its investigation.

This case is the second merger investigation carried out by the CMA in the business intelligence sector in a matter of months, following careful scrutiny of Salesforce’s purchase of Tableau, which was also cleared. ■

Patients in France may get end of life drug at home