Christian Fernsby ▼ | July 9, 2020
French shipping giant CMA CGM said that it would suspend all timber exports from the West African state of The Gambia over illegal rosewood smuggling fears. 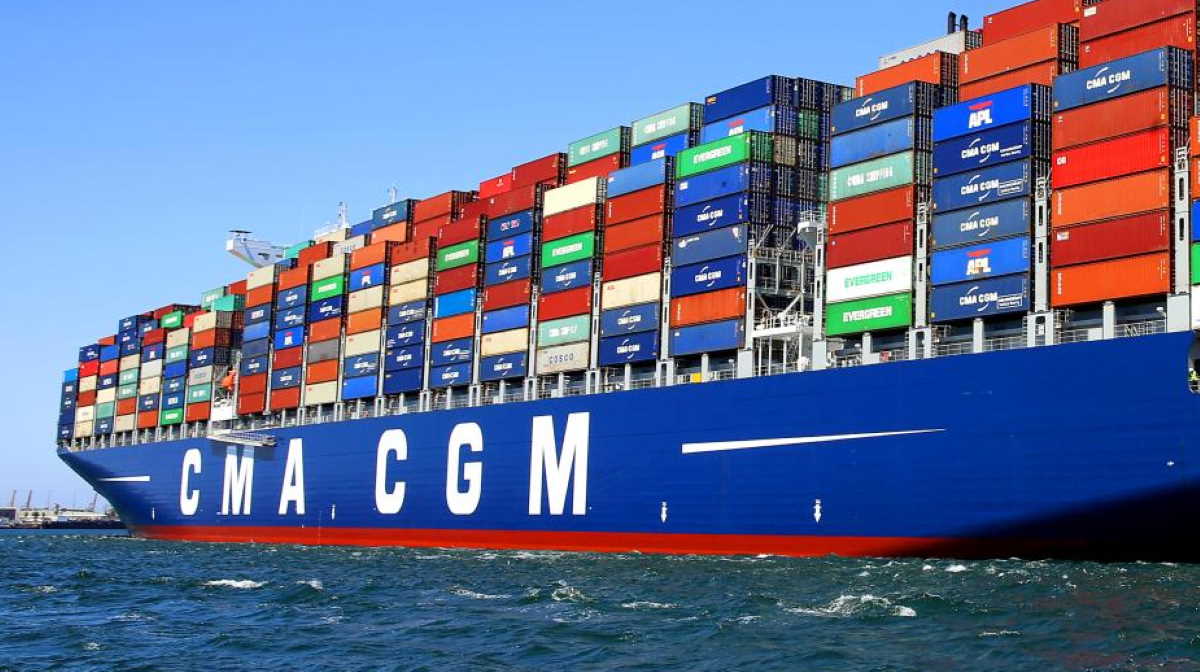 Gambian   CMA CGM
The West African rosewood tree is an internationally protected species, but is overexploited because of high demand for its darkly hued timber, which is popular with furniture makers.

CMA CGM said in a statement that it was suspending all timber exports from The Gambia until further notice due to suspicions that it had unwittingly shipped undeclared rosewood.

There have long been suspicions of rosewood smuggling rings operating in the poor nation of some 2 million people the smallest on mainland Africa.

The Environmental Investigation Agency, an NGO, said in a June report that The Gambia has served as a transit point for an estimated 1.6 million rosewood trees since 2012.

Most of the contraband timber that passes through the country is logged illegally in neighbouring Senegal, according to the report.

Citing interviews with traffickers, the report added that rosewood smuggling “rapidly exploded” in 2012 due to strong demand in China, despite the species nearing extinction in The Gambia.

On Wednesday, CMA CGM also said it would strengthen internal controls for protected animal or plant species, including drafting a black list of suspected illegal traffickers.

Exporters will also have to declare whether a species is covered by the Convention on International Trade in Endangered Species and carry the required permit. ■