Cinia and MegaFon to build submarine telecommunications cable across Arctic

Christian Fernsby ▼ | June 10, 2019
Cinia and MegaFon have signed a Memorandum of Understanding (MoU) to set up a joint venture to prepare the build of a submarine telecommunications cable across the Arctic Sea. 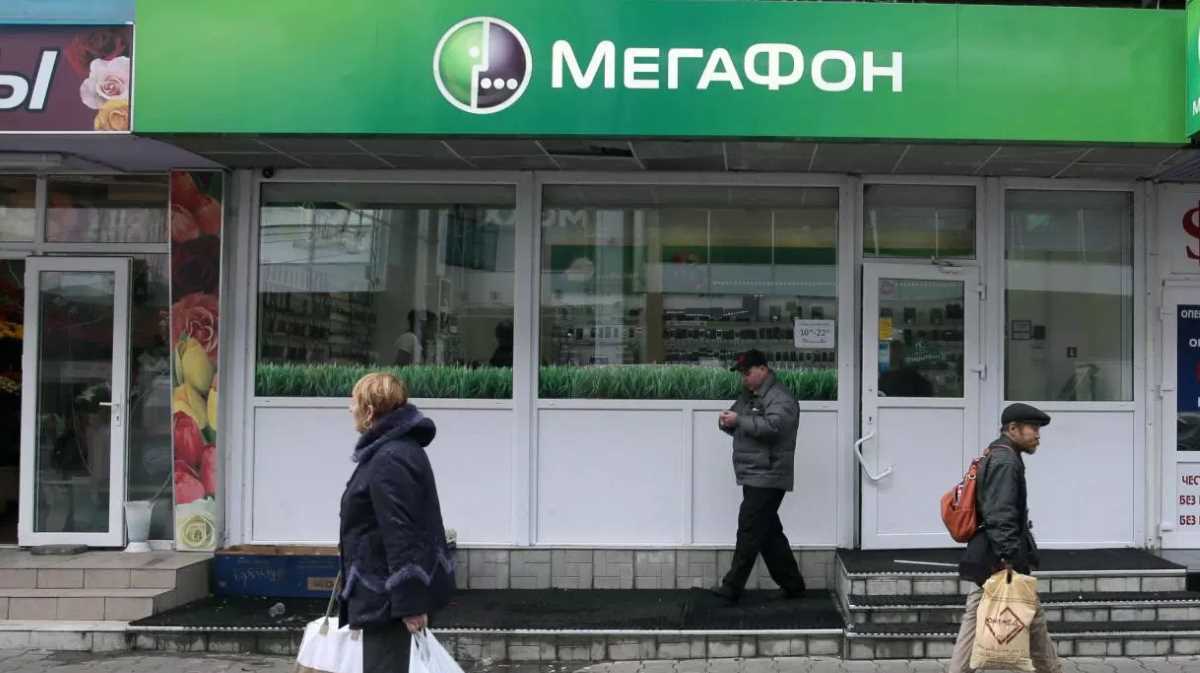 Asia   MegaFon
The widely international project would create a completely new route to connect continents and also to fulfill connectivity requirements of the Arctic region.

The Cinia alliance in this phase consists of Japanese and Nordic partners and an international investment bank.

The main objective of the MoU is to establish the Development Company by Q4/2019.

The Arctic cable will increase the redundancy of the global networks significantly by providing a totally new route.

The Arctic cable will offer the lowest-latency sea route between Europe and northern Asia thanks to the shortest geographical route and the most sophisticated technology.

“The Arctic cable will contribute to the socio-economic development of the Arctic areas.

“The cable is an environmentally sustainable way to boost global, regional and local economy.

“At the same time, the cable will connect three continents, covering approximately 85 per cent of the world’s population,” says Ari-Jussi Knaapila, CEO of Cinia.

"MegaFon is proud to join a major international infrastructure project that will not only connect several continents via the Arctic but also will benefit MegaFon as a leader of digital opportunities by enabling the development of network infrastructure for customers in the Arctic region and the Far East," commented Gevork Vermishyan, CEO of MegaFon. ■