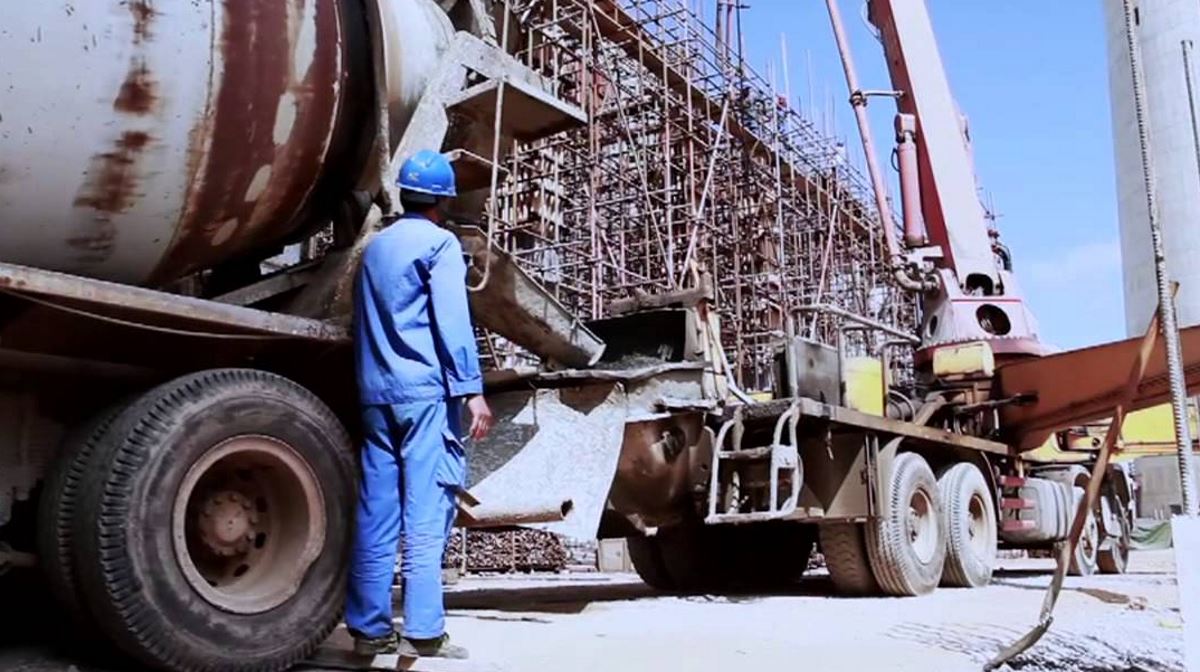 Asia   China Machinery Engineering Corporation
The solar plant, jointly built by CMEC and DTEK near a town of Nikopol, became the largest solar station in Ukraine and one of the three biggest solar farms in Europe.

While addressing the solemn ceremony to open the plant, Maksym Timchenko, chairman of the DTEK, said the project will push forward the cooperation between China and Ukraine.

"I believe that this is a new page of the Ukrainian-Chinese relations. I believe that only with such projects, with real deeds, can we talk about real cooperation and real partnership," Timchenko said.

Meanwhile, CMEC President Han Xiaojun said the project to build the plant is an example of win-win cooperation between companies from China and Ukraine.

"Nikopol plant is based on advanced solar modules and inverters made in China, as well as on advanced power plant control systems. At the same time, this facility benefits the Ukrainian people and supports Ukraine's industry," Han said.

The construction of the solar power plant started in 2018 and the station was put into operation in February this year. More than 1,500 experts from China and Ukraine participated in building the plant.

Besides, the plant incorporates 80 inverter stations with 160 PV inverters manufactured by the China-based Shenzhen Kstar Science and Technology.

The solar plant with a total capacity of 200 megawatts of power is capable of providing electricity to 140,000 households.

The cost of the plant is 216 million euro (about 242.9 million U.S. dollars). The project was funded by the DTEK's own funds and by a loan from China.

The plant is expected to play an important role in improving the ecological situation in the region as it will reduce harmful CO2 emissions by about 300,000 tons annually. ■