Christian Fernsby ▼ | May 21, 2020
China has acquired a stake in budget airline Norwegian Air after the cash strapped carrier underwent a major restructuring, according to a notification to the Oslo Stock Exchange Wednesday. 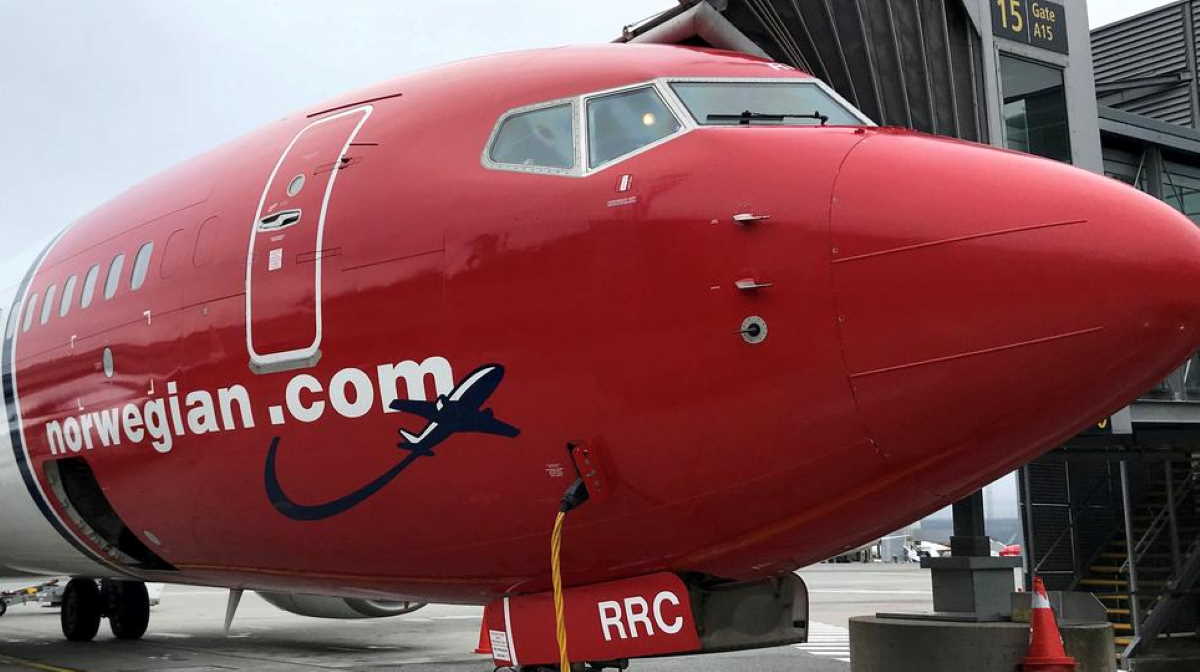 Carrier   Norwegian Air
BOC Aviation, owned by the Chinese government via subsidiaries including Bank of China and China Investment Corporation, has emerged as one of the new owners of the Norwegian low-cost airline.

“Upon completion of the conversion [of lease obligations], BOC Aviation will hold 389,053,742 shares in NAS [Norwegian Air Shuttle ASA], representing 12.67% of the outstanding shares and votes in the Company,” read the notification.

AerCap, a top aircraft leasing company headquartered in Ireland, now owns 15.9% of Norwegian Air, while other smaller companies have made similar stock exchanges.

In a separate statement on Wednesday, Norwegian Air announced it secured 3 billion kroner ($290 million) from the government as part of its restructuring plan.

The company, hit hard by the travel slump due to the coronavirus pandemic, said it “converted NOK 12.7 billion of debt to equity and laid a solid foundation for the future.”

However, the airline said the coming months will still be “challenging” on account of its “limited revenues”.

“The months ahead will remain challenging and with a high degree of uncertainty for the industry. Norwegian will still need to collaborate closely with a number of creditors as the company currently has limited revenues,” CEO Jacob Schram said in the statement. ■