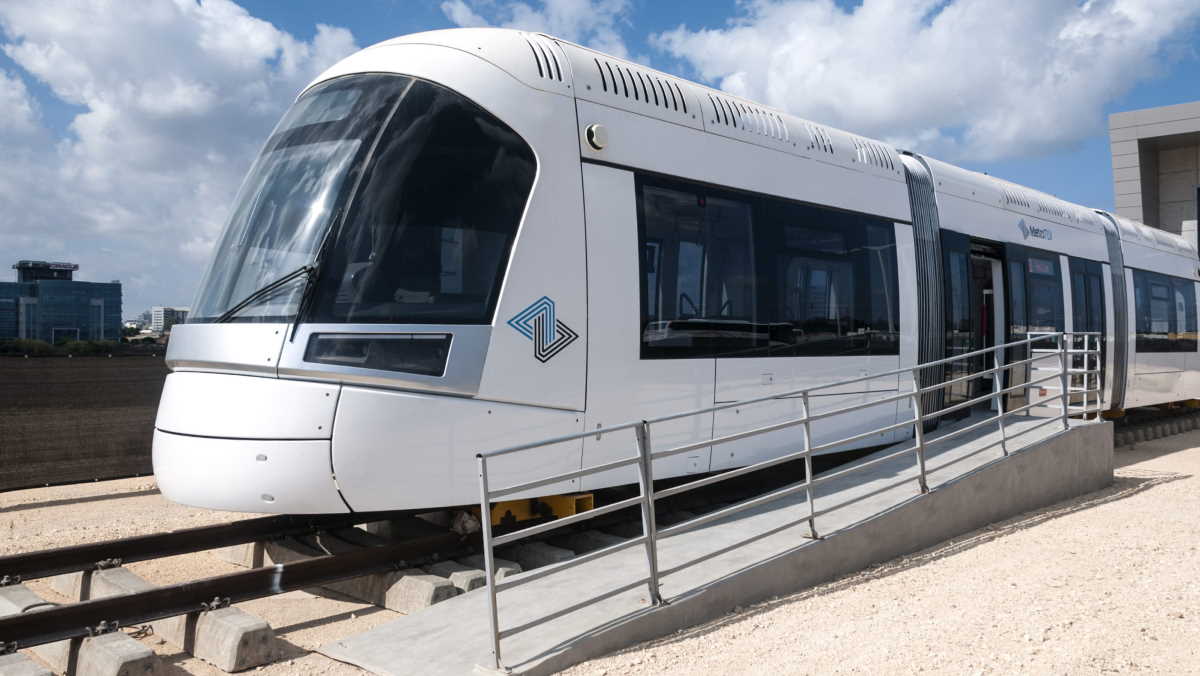 Different   CRRC Changchun Railway Vehicles
The train, with a standard speed of 400 km per hour, has been developed to cope with different rail systems on international routes, making international rail travel more convenient.

Based on the prototype and technology, the company is ready to take orders for customized high-speed trains and train products according to the technical standards and operational requirements of various regions of the world.

There are currently four main railway track standards around the world. When ordinary trains run between countries with different gauges, they need to replace their train bogies, which takes time and effort.

As the new CRRC train is equipped with gauge-changing bogies, it can change its rail mode during cross border travel, greatly improving the efficiency of travel across rail systems. ■